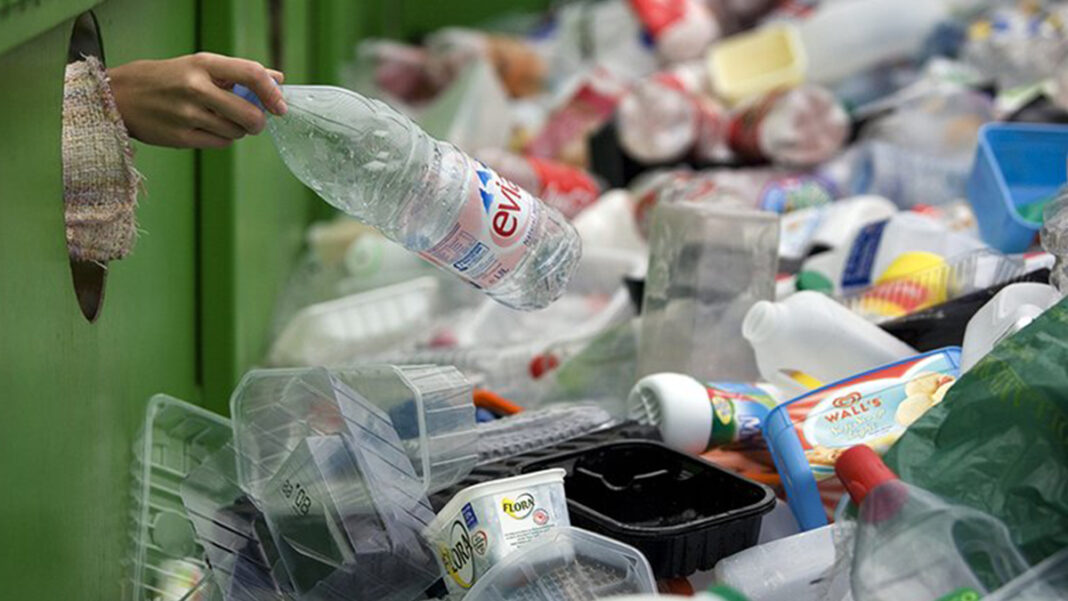 There’s a good chance either you or somebody you know received a Keurig this past Christmas. The K-Cups are the hottest thing going (pun unintended) that give you that single-serve brewing coffee experience that’s almost like Starbucks.  It is estimated that 1 out 3 Americans has this pod-based machine in their home now.

The K-Cups, which is the pod that holds that coffee, generated almost $5 billion dollars for Keurig Green Mountain, the maker of the machine. But what is that doing to the environment? As you’re sipping your cup of joe created from one of those K-cups while reading this, you’re probably wondering “What are you talking about?”

Those K-cups aka pods are not biodegradable or recyclable. Meaning those nifty coffee machines is generating a lot of waste and that my friends, is leaving a footprint on Mother Earth. And Keurig is reportedly in line to sell millions more of those K-Cups. And now there are other brands of these machines on the market which means there are even more of those coffee pods going to the dump. Like Coca-Cola who released the “Keurig Cold” with the mission to see: “A Keurig brewer on every counter and a beverage for every occasion.”

John Sylvan, the inventor of the Keurig has been quoted as saying “I feel bad sometimes that I ever did it.” when looking at the amount of waste those coffee pods have created and are still creating. In 1992, his vision was a being able to make coffee house type coffee at home instead of having to go out.  The name Keurig is Dutch meaning excellence, which he felt at the time, his invention was one of excellence. Now, considering the aftermath of waste, he wonders.  Sylvan went on to say he knew this pod invention of his would sell, “It’s like a cigarette for coffee, a single-serve delivery mechanism for an addictive substance.”

In his defense, he says he has offered the company suggestions on how to improve on this product, but they aren’t listening to him.  He sold his idea for $50,000 and has no financial interest in the company or the product today.

The design patent on the K-Cup expired in 2012, which opened up the market for all those other brands. So Keurig created a gen 2 machine that only the Keurig brand pods could be used. Think of it as digital rights management like Steve Jobs’ iPods could only use iTunes.

The downside to that move is being that many of the competitor models use pods that are almost completely biodegradable or reusable. So the coffee drinker that is serious about being green may start to wonder why the makers of the infamous K-cup pods aren’t prioritizing sustainability. 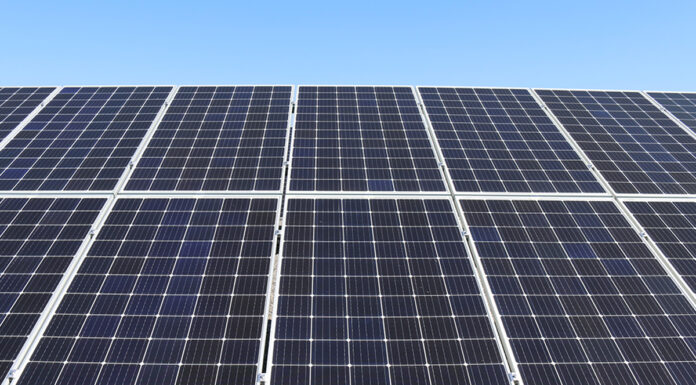 How To Reduce Your Carbon Footprint in 2021