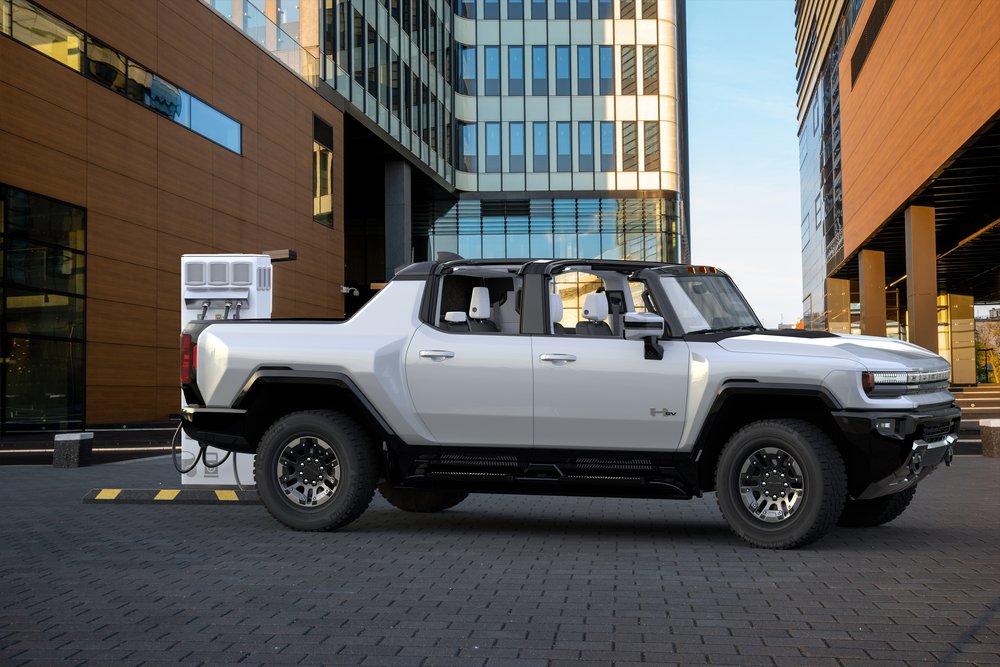 2022 is turning out to be an inspiring year for electric vehicles (EV) enthusiasts that recently had a minimal selection of models. Now, EV drivers have more options than ever before, and more legacy automakers, including Mercedes, Nissan, and Cadillac, are releasing all-electric models.

In particular, several all-electric pickup trucks are hitting the market, including the much anticipated Rivian R1T. Considering that pickups make 20% of vehicle sales in the United States and the impressive new EV lineup, electric pickups could get popular very quickly.

There has also been a flurry of activity in the SUV, including the release of the Hyundai Ioniq 5, the Audi Q4 e-tron, and the Chevy Bolt Electric Utility Vehicle. In the luxury and sports EV market, new releases include the Cadillac Lyric, the Mercedes EQS Sedan, and the Audi e-tron GT.

Let’s examine some of the most anticipated new EVs of 2022.

This is the first all-electric pickup available in North America, beating Ford and Tesla. This zippy truck boasts 800 horsepower, can tow 11,000 pounds, and all-wheel drive is standard. The R1T has a starting price of $67,500 for the version with the 314-mile range and $10,000 more for the 400-mile range model.

Rivian is an American start-up that manufactures its electric vehicles domestically and plans to introduce an SUV in 2022 as well, the R1S. It also plans to manufacture 100,000 electric delivery vans for Amazon by 2024. The new EV automaker plans to set up stores and showrooms, similar to Tesla’s approach.

Ford is releasing an all-electric version of the popular F150 pickup, and it should be in showrooms in the spring of 2022. The extended-range version has a 300-mile range, has a 10,000-pound towing capacity, and 563 horsepower. Its starting price is $39,974, and the standard version has a 230-mile range per charge.

An impressive feature of this all-electric pickup is its bidirectional charging abilities, which can supply 9.6 kW of electricity from the batter for use in a home, tools, or power appliances. During a grid outage, the Ford 150 Lightning can power the house using a hardwired wall charger through the home’s electrical panel. It also has electrical outlets in the cab, frunk, and bed to power loads on the go. This feature is especially appealing for providing electricity at a worksite, while camping, or wherever there is no access to the electrical grid.

This stylish luxury sedan won the 2022 Motor Trend Car of the Year Award, which is no small feat for a startup. And, its electronic drive train was designed in-house. The Dream P edition boasts 1,111 horsepower, and the Dream R edition has a record-shattering 520-mile range. Like the Ford 150 Lightning, it also has bidirectional charging capabilities and has the ability to power a home during a blackout or provide “jump charging” to other EVs.

Lucid Motors is based in California and plans to manufacture 20,000 Lucid Airs during 2022, which have a starting price of $77,400. Now, Lucid is working on its next model, the Gravity SUV. 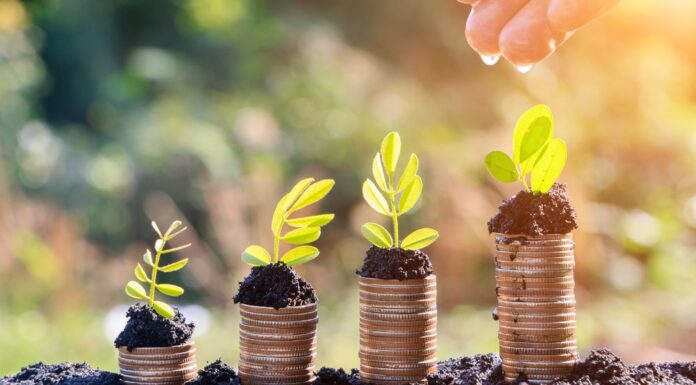