Green Living often means changing from a complicated lifestyle to a simpler one. For some, this means moving into a Tiny Home. And while some people see this as giving up comforts, others who have done it see it as making the entire world into their home.

As the average size of homes in the United States increases, there is a counter-movement of people who are pursuing the idea of living more simply and efficiently. From houses less than 1,000 sf to houses less than a 100 sf, small homes are more affordable to purchase and to maintain, while they make less of a negative impact on the environment.

While many tiny houses are built by their owners, companies are also beginning to invest in this idea. When building a tiny house, it is often built from the inside out, with efficiency as the most important factor. Designing the space for maximum usage is vital. In addition, these small abodes are designed with green living in mind. Solar panels are often included to avoid necessity of a power grid.

Tiny houses have distinct benefits in relation to sustainable living. There are easier benefits to see, such as smaller spaces to heat in the winter and cool in the summer. Many tiny houses are on wheels which means they can be transported to ideal areas depending on the season. Out of necessity, these small homes may achieve the goal of less clutter and more organization, simply because of lack of space. Storage space is at a premium which makes for more careful attention to tidiness and making every space count. This could potentially even mean a lower stress factor than those living in traditionally sized houses.

One strong factor that entices many people to tiny houses is the connection to outdoors. Different than apartment living, tiny houses often make use of the outdoors for living areas such as sitting rooms and even kitchens. Natural light is also vitally important for sustainable living, as well as access to many green spaces and public areas for enjoyment and work.

Tiny houses can also help a family escape the cycle of debt. With so many people living from paycheck to paycheck, lower their cost of living could help them to be more financially stable and provide for a more comfortable retirement, furthering education, or generally being more prepared for life’s surprises. Less original cost, less energy and other costs, less money spent on upkeep and repairs, less tax burden, lower maintenance costs such as insurance, and more.

The sustainable living idea of tiny houses is a fairly new one but it is likely here to stay. As resources wane and populations continue to grow, the movement toward simplifying life and moving into smaller, greener homes will surely become a more mainstream way of living. 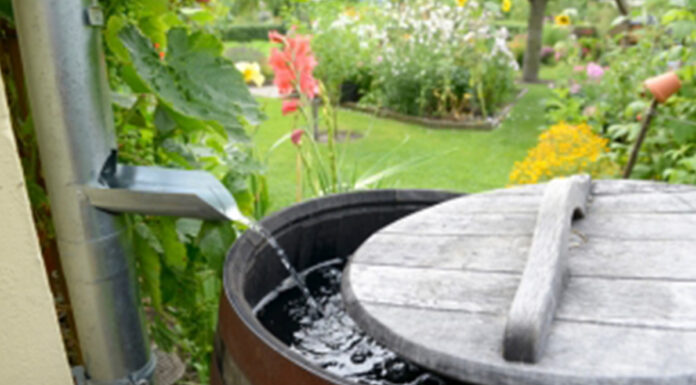 The Problem with Plastic Pollution