The use of energy which is harnessed from running water is referred to as hydro power. This is currently the world’s largest sources of renewable energy. Because the power is being harnessed from the movement of water, hydro-power is a renewable resource that is clean and sustainable. Energy is generated as the water passes over large, mechanical turbines which are forced to turn and create energy.

Power from water, either running or falling, has been used as a source of energy for hundreds of years, as far back as ancient Egypt. Water wheels, water mills, water irrigation systems, and water clocks are all known to have been used in the past. Hydro power has been used for transportation of barges and other large cargo up and down hills through the use of canals. Turbines, or water motors, were developed in the mid 1800s and are still often used in today’s green technology.

In general, however, as compared with the use of fossil fuels, nuclear reactors, or other non-sustainable sources of energy, hydro power is a fairly safe form of green technology. Although this is a widely used form of sustainable energy, there is still significant room for growth. Adding power plants to existing dams is possible, as is developing more hydro power dams around the world. From a renewable energy standpoint, the future is wide open for hydro power. 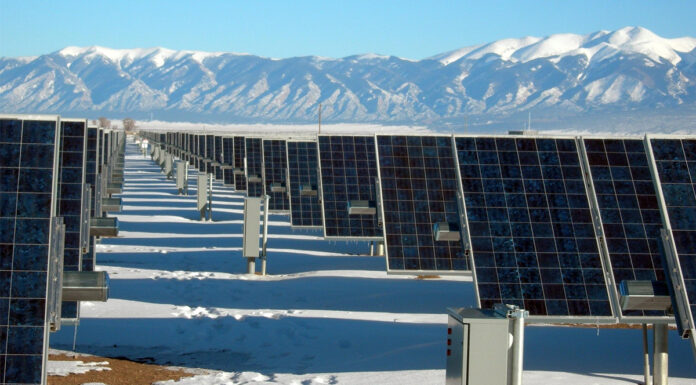