Renewable Energy – Power from the Environment

Renewable Energy Sources (RES) are defined as energy sources that are abundant in the natural environment. It is the first form of energy used by man before he turned firmly to fossil fuels. RES are practically inexhaustible; their use does not pollute the environment while their utilization is limited only by developing reliable and economically acceptable technologies that will commit their potential. The interest in developing these technologies first appeared after the first oil crisis of 1974 and consolidated after realizing the world’s environmental severe problems in the last decade.

For many countries, RES is a domestic energy source with favorable prospects for contributing to their energy balance, reducing dependence on expensive imported oil, and enhancing the security of their energy supply. Moreover, there is a positive impact on the quality of the environment.. It has now been established that the energy sector is the area that is primarily responsible for environmental pollution.

Overall, renewables provide more than a quarter (26%) of global electricity generation, but more decisive policies in all end-use sectors are needed to make energy systems sustainable.

It is characteristic that the only possible way for the European Union to meet the ambitious goal set at the Rio Conference on Environment and Development in 1992 was to eliminate carbon dioxide emissions up to 2000.

The forms of renewable energy sources are:

Solar radiation is utilized to generate electricity in two ways: thermal and photovoltaic applications. The first is solar energy collection for heat production (used mainly for heating water and converting it to steam for turbines). In contrast, in the second application, photovoltaic systems convert sunlight into electricity using photovoltaic cells or arrays.

–Wind Energy is created indirectly by solar radiation because the uneven heating of the Earth’s surface causes large masses of air to move from one area to another, thus creating winds. It is a mild form of energy, environmentally friendly, practically inexhaustible. Suppose it was, to make the total wind potential of the Earth exploitable. In that case and according to scientists, the electricity produced in one year would be more than double the needs of humanity in the same period.

–Hydroelectric energy: Water in nature, when located in areas with high altitude, has dynamic power, which is converted into kinetic energy when the water flows to lower areas. With hydroelectric projects (water reservoir, dam, closed fall pipe, water turbine, generator, escape canal), it is possible to exploit the energy of water to produce electricity, channeled to the consumption with the electric network. The conversion of waterfall energy using hydraulic turbines produces hydroelectric power.

–Geothermal Energy is the Earth’s natural thermal energy that flows from the warm interior of the planet to the surface.

–Bioenergy: thermal or chemical energy with the production of biofuels, forest residues, and the utilization of industrial agricultural (plant and animal) and municipal waste.

Bioenergy is the result of the use of biomass. The term biomass refers to any material produced by living organisms (such as wood and other forest products, crop residues, livestock waste, food industry waste, etc.).

–Energy from seas: wave energy, tidal energy, and ocean energy from the water temperature difference at the surface and great depth.

The oceans can provide us with vast amounts of energy. There are three main ways to harness the power of the sea:

a) from the waves

b) from the tides (small and large)

c) from the temperature differences of the water

-They are domestic energy sources and contribute to strengthening energy independence and energy supply security at the national level.

-They are geographically scattered and direct to the decentralization of the energy system. Thus, you enable the energy needs to be met at the local and regional level, relieving the infrastructure systems while at the same time reducing the energy transmission losses.

-They enable selecting the appropriate form of energy adapted to the user (e.g., solar power for low-temperature heat to wind energy for electricity generation), achieving a more rational use of energy resources.

-They usually have low operating costs, which are not affected by fluctuations in the international economy and, in particular, conventional fuels’ prices.

-In many cases, they can be the nucleus for the regeneration of economically and socially degraded areas and a pole for local development by promoting investments based on RES’s contribution (e.g., greenhouse crops with geothermal energy).

-They are environmentally, and the public generally accepts human friendly and their utilization.

-Their scattered potential is difficult to concentrate in large quantities of power to be transported and stored.

-They often have fluctuations in their availability that can be long-lasting, requiring the backup of other energy sources or generally expensive storage methods.

-Their low availability usually leads to a low utilization rate of their facilities.

-In the long run, renewable energy’s outlook remains positive and is characterized by steady growth in all sectors. From now until 2040, research and analysis show that:

-Total demand will increase by more than 30%.

-Renewable Energy Sources will make up about 56% of the total energy potential.

-The “Developing” countries will build three times more potent in Renewables than the “Developed” ones.

-The apply of Renewable Energy Sources will double to 46% of total electricity production.

-Solar energy will account for more than 1/3 of the global increase in energy potential. 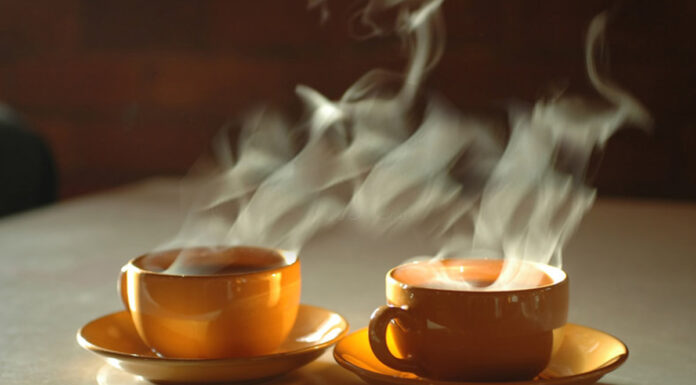