The past ten years, solar rooftops for sustainable homes and lifestyles are more the common than the oddity. What many people don’t know is that this technology was available since WWII with solar-powered satellites used by NASA and passive solar heating systems.

But getting this active solar system into the mainstream of residential homes has been challenging at best, partly because of expense and partly because of ignorance. There are voltaic cells that convert sunlight into electricity and this have been an expensive and prohibitively technology, but it is coming down to more affordable costs.

But before you set out to build a solar powered house, you should take these things into consideration:

There aren’t any moving parts with solar panels. They are simply part of a complete stationary system. After they are installed, there really isn’t much that could go wrong, but they do need to be kept clean. Too much bird droppings, dirt, and dust will reduce the sunlight being able to strike them and can reduce your energy up to seven percent or more.

How and where sustainable homes sit will have a huge effect on the efficiency of your solar power. Those big shade trees or tall structures that cast shadows on your house can be a problem, more than most people realize. And there are different types of panels which react differently to shade. A poly-crystalline panel will greatly reduce its output if it is shaded on any part of its panel and a mono-crystalline panel won’t produce any electricity.

What we are talking about how much solar radiation makes it to the ground in an area during a specified time frame. The typical measurement is in kWh/m2/day which tells you just how much sunlight is going to be available for electricity to come from your solar powered house. The higher the number, the more electricity you’ll have generated from the panels.

The prices today are considerably less than they were just 10 years ago. If you plan to install the solar panels yourself, you’ll be looking at about $7 per panel and $10 per panel if you’re going to have it done.

Of course, the less electricity you need, the fewer panels you need and that will lower the cost. You should also consider the tax credits you’ll get local, state and Federal. But it doesn’t have to be all-or-nothing setup. Just partial solar powered sustainable homes are better than none at all and you can always add to it later. 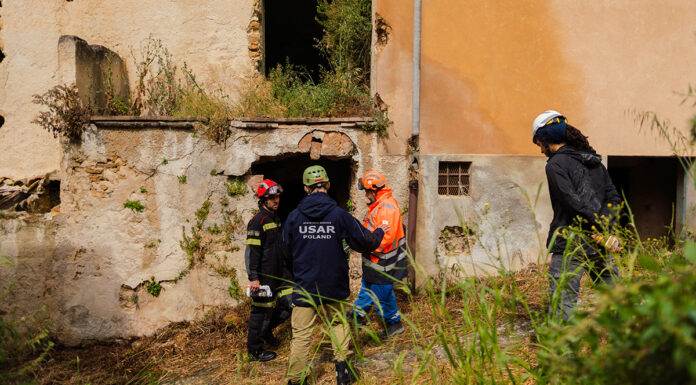