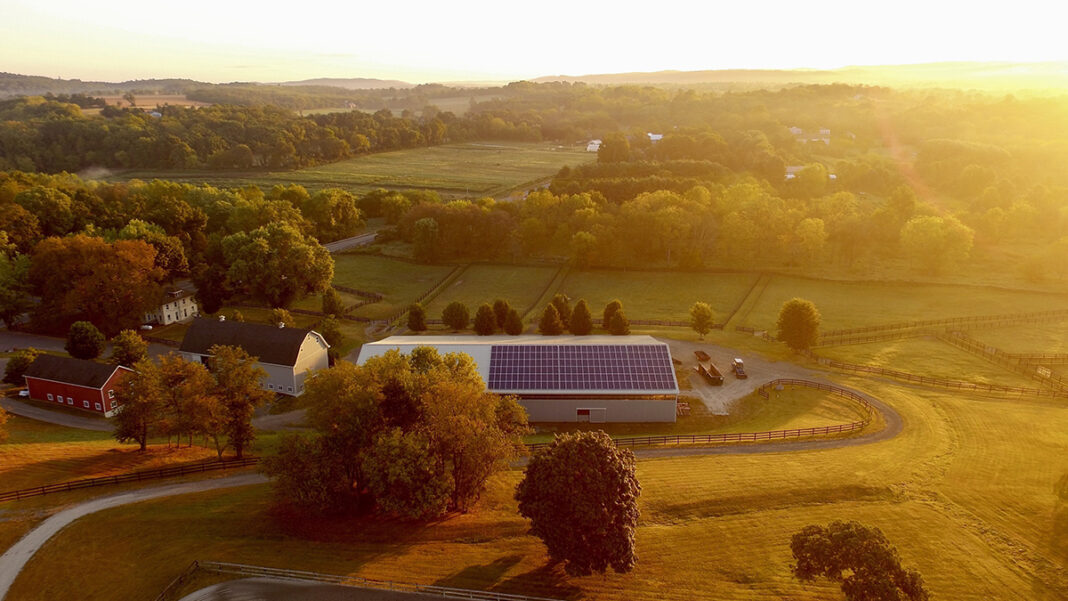 Solar energy has skyrocketed in popularity recently, but some households and businesses can’t install solar panels. Renters, apartment dwellers, and people or companies with shaded roofs are largely unable to take advantage of solar energy. There is also the upfront cost of going solar, which is another big hurdle for many. This is what makes community solar so attractive.

This innovative ownership structure makes solar power obtainable for many people and businesses who couldn’t previously take advantage of it otherwise. Community solar installations are also known as community solar farms or community solar gardens and make the advantages of going solar available to more of the population.

What is Community Solar?

Community solar gardens are large installations owned collectively by a group of people and small businesses or a company. This ownership model enables a group of households and small businesses to utilize the solar energy produced in their region without putting PV panels on their individual properties. Sometimes, the power from community solar projects costs less than purchasing power from the electric company.

Relatively new to the solar market, this unique ownership arrangement allows more households and businesses to benefit from the renewable energy revolution. They utilize a concept called virtual net metering. They take advantage of economies of scale because solar farms typically have a lower cost per kilowatt-hour of electricity than smaller installations. Community solar farms are growing in popularity, especially in states with supportive policies.

Who Owns a Community Solar Farm?

There are two primary ownership arrangements for community solar gardens.

What Are the Best Locations for Community Solar Farms?

Community solar projects are located in more than half of U.S. states, with California, Colorado, Minnesota, Massachusetts, and Minnesota anticipated as leaders in new community solar capacity. Other states could become hotbeds for community solar if they have or create supportive virtual net metering policies.  Also, states with large densely populated urban areas have a larger population that is can’t install solar panels on their homes, making community solar more appealing.

In some areas, there are multiple programs available to choose from. Do some research to find the best option? 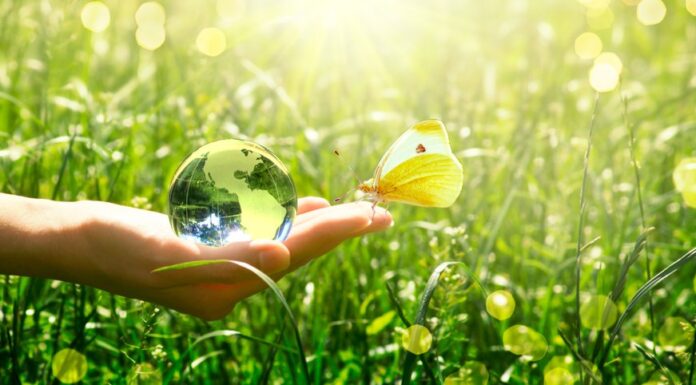 Just How Green Is That Green Technology You’re Using for Green Energy?