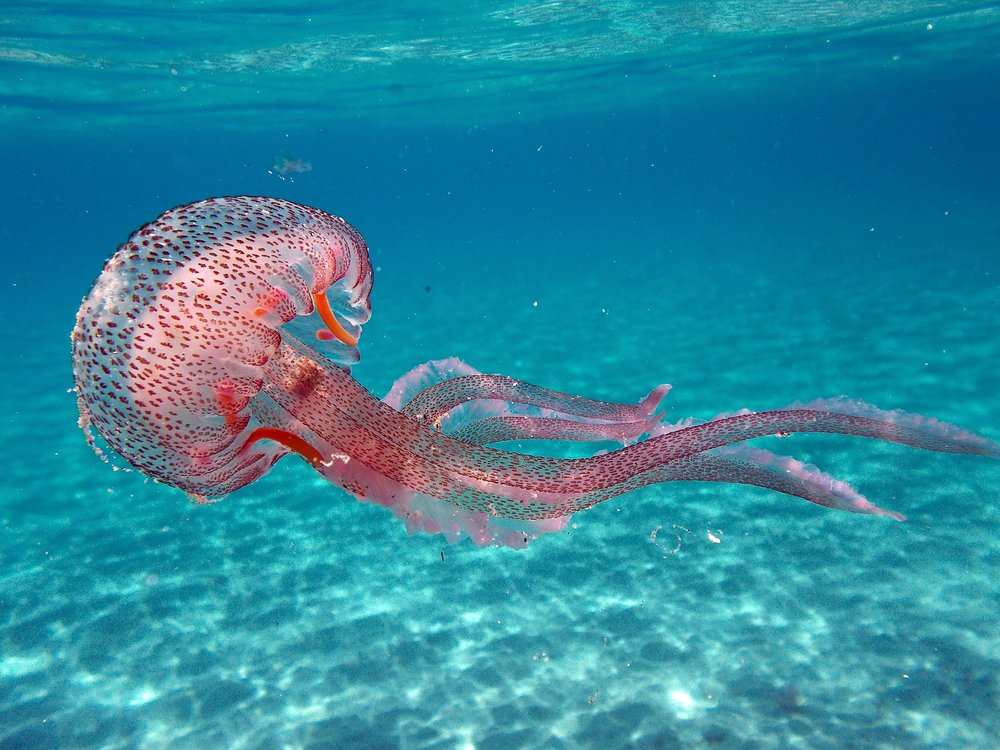 Can jellyfish be the key to more efficient and affordable solar power? Before humans roamed the earth and mountains formed and continents settled in place, jellyfish are already inhabiting the oceans. Although they look like nature’s best work of art, Jellyfish have caused more trouble than any other sea creature. They are known to consume larvae of commercial fishes which prevent their recovery in cases of overfishing. They also wreak havoc wherever they’re washed away by the tides.

Now, a recent study has found that these beautiful yet deadly creatures could potentially power your modern home. Researchers at the Chalmers University of Technology in Sweden are studying a photovoltaic device based on green fluorescent protein (GFP) from jellyfish. The team was finding solutions to high-cost photovoltaic cells and they looked into nature to find the answer.

Solar Power -How Is It Possible?

Can you light your home with jellyfish in the future? Science says it’s possible and it’s all thanks to jellyfish’s eerie glow.

The secret to jellyfish’s capabilities is found in its green fluorescent protein (GFP). Specifically, the species Aequorea victoria, a jellyfish found off the western cows of North America. GFP is the substance that gives this jellyfish its weird but beautiful glow. Studies have found that this substance actually reacts well to UV light and excites electrons.

GFP is actually not a new discovery, in fact, it’s quite popular among medical researchers. They use it to tag other proteins that are useful in diagnosing diseases. While others use this substance to map organism parts.

By liquidizing the jellyfish that glows in the dark (turning it into a smoothie!), scientists could create tiny fuel cells. These tiny fuel cells can be used to fuel microscopic nanodevices which could be used for medical science. Nanomachines can fight tumors or even reverse blindness.

The study is done by placing a wafer of silicon dioxide between two aluminum electrodes. The protein transforms itself into strands between the electrodes. When ultraviolet light is directed onto the electrode, the protein absorbs photons and emits electrons which flow through a circuit and generate electricity.

The Problem with Current Solar Panels

Solar panels have undoubtedly evolved in the past 50 years since it was first produced for the market. Yet, scientists believe we still have a long way to go before our world can supply abundant, low-cost, solar power for all.

According to Barry Bruce, a biochemistry professor at the University of Tennessee, silicon panels (the primary material used for the production of solar cells) run about eight to ten years before they recover the energy people used to make them.

Furthermore, although solar panels are low-maintenance, pollution-free, and renewable — they still have lots of issues that make them an inefficient tool in harnessing solar energy. For example, they suffer from rusting when moisture penetrates the panel. This can lead to corrosion and reduction in the panels’ production.  This means that we need all the help we can get. We can’t rely on fossil fuels forever and traditional solar panels take so many resources.

Bio-solar cells are emerging technology that harnesses natural components to convert sunlight into electrical energy.  They don’t require expensive upkeep or maintenance which is why they’re very sustainable. When nature converts solar power into energy via photosynthesis, it does so with great efficiency. Even more efficient than man-made solar panels.

Jellyfish is just one source, there are plenty of others in mother nature. Scientists are now studying bio solar cells from plants, algae, and bacteria that could capture sunlight.

For example, one study is focusing on algae to floating solar ways. Researchers are studying ways to turn living algae into bio-solar cells which can be used to generate power from any fresh or saltwater. In fact, a team from the UK is now developing photovoltaic devices based on algae and bacteria.

Conclusion: Is it possible to power your home with jellyfish?

It’s possible but we still have a long way to go. Just like other new green technologies, it needs funding and time to assess how it could work successfully. After all, saving the world requires ingenious thinking. It requires years and years of research and looking in places where people might miss. 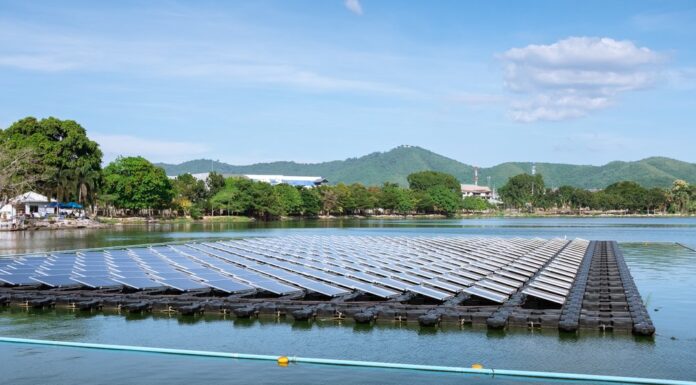