When considering ways to promote sustainable living and pursue a more green future, LED (Light-Emitting Diode) lighting has become an important effort toward this end. With several options on the market for lighting, such as incandescent, fluorescent, and halogen, there are pros and cons to using LED as an alternative light source. However, from a conservation standpoint, LED lighting is a viable substitute for traditional incandescent and fluorescent light bulbs.

What is the Difference?

LED lighting lasts several times longer than a typical incandescent bulb, significantly longer than fluorescent bulbs, and they are more energy efficient than both. Unlike fluorescent bulbs, LED lighting needs no warm up time when it is turned on, and the life span of LEDs is not minimized by repeated turning off and on. While there may be a small amount of fading of LED bulbs over time, it is hardly noticeable. Within the technology world of creating new light fixtures, the smaller size of LEDs offers an advantage as it allows for flexibility and control in design.

LEDs may cost more initially, although typically that initial cost spread out over the life of the bulbs turns out the be more economical. Some comparisons show that LED bulbs may last 25 times longer than an incandescent, while costing less than 25% of the price over its lifetime when considering energy usage.

In addition to lasting longer and using less energy, LED lighting generates less heat so you can sit next to a reading light without getting hot. This is particularly important in the summer when your incandescent bulbs are working against your air conditioning system by heating up the room while they light it.

Another benefit to LED lights is that they are able to be programmed to be controlled remotely by using a smartphone, PC, or some other device, which makes them attractive for those whose homes are technologically savvy. This can reduce energy costs in a variety of ways, including the potential to be programmed with sensors that determine if the light should be on or off–based on the presence or absence of people in the room.

Other Uses for LED Lighting

Technology has seen LED go far beyond simply lighting up a room. Studies have shown that the blue color ranges (LED puts off more than just white light) can stimulate the photo-receptors in the eye, making a person more alert for longer periods of time. Reducing the blue output in a bulb will condition a person to feel more drowsy when using it. LEDs have also been used to encourage hospital patients to heal better by promoting better rest time and awake time rhythms, as well as being used to assist patients who suffer from winter depressive symptoms.

As LED lighting becomes more popular, it is possible that original costs will continue to decrease and these may become even more mainstreamed than they already have. 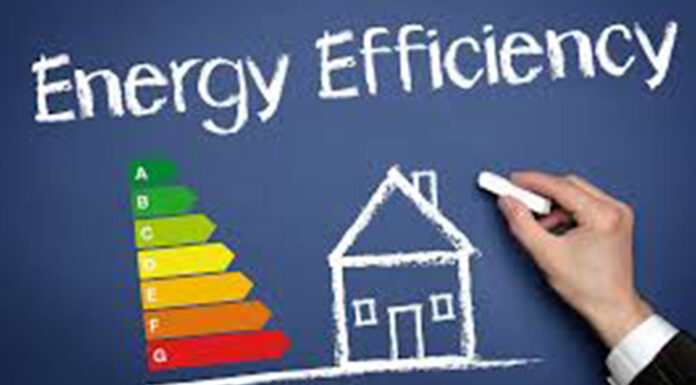 Be A Clothes Minimalist In 5 East Steps