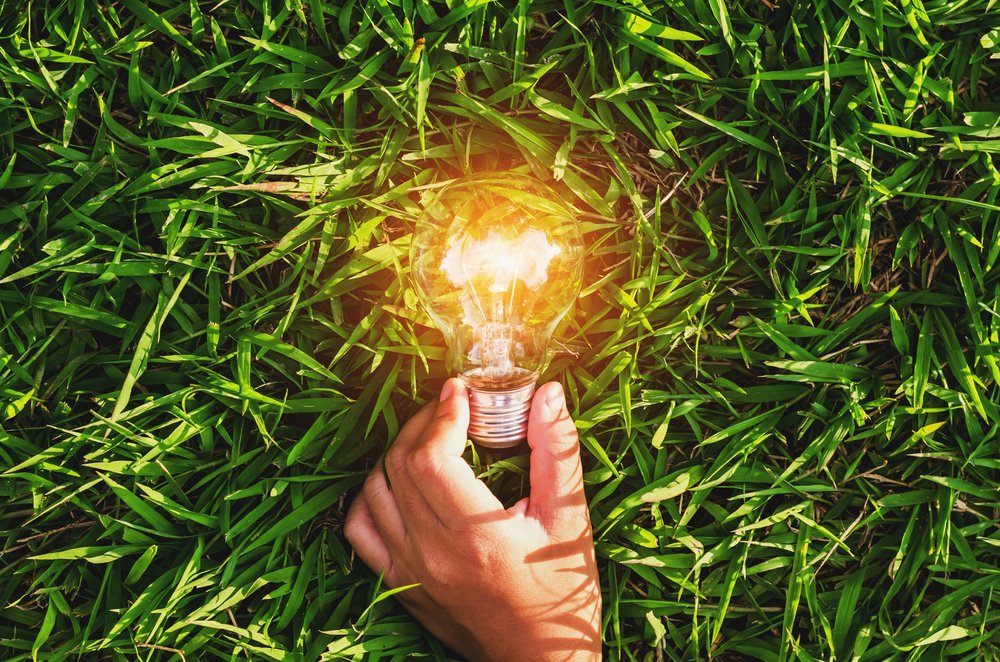 What is green energy? Green energy is energy from our natural resources such as sunlight, rain, wind, and geothermal heat. Unlike coal or fossil fuels that continue to diminish with use, these resources are renewable. They can be used by our planet for millions of years without causing damage to our environment and ecosystem.

In most discussions about global warming and climate change, the use of green technology is often mentioned as the best solution to solve the crisis. That’s because the use of other forms of energy is the number one cause of our world’s rising temperatures.

Using green energy is what scientists think will help solve our climate problem. But why green energy? It’s primarily because green energy has no pollutants as a by-product. They don’t need to be mined or drilled deep into the earth. Most forms of this energy green are also readily available in both rural and urban areas.

Now that green energy tech has advanced, the cost of solar panels, wind turbines, and other green tech has become more affordable. Scientists hope that soon it would replace fossil fuels as the major energy source for countries.

Green energy is produced with little environmental impact. It does not produce any harmful substances or greenhouse gases that contribute to global warming. Green energy can also be harvested almost everywhere. This will mean that countries wouldn’t have to depend on energy from foreign countries.

What is green energy’s role in our environment? And what are the common forms of energy? Let’s find out.

There are five main renewable energy sources today: solar, wind, hydropower, geothermal, and biomass. While all are recommended as alternative energy sources to fossil fuel, each of them also has its own pros and cons.

Solar energy is energy extracted directly from sunlight. It is captured in different ways, but most commonly through solar photovoltaic panels (or what we simply call ‘solar panels’). Solar energy can be harvested at a small scale or large scale such as a utility-scale solar farm.

Pros: Compared to other green energy sources, solar is the most affordable.

Cons: The efficiency of solar energy is dependent on the weather.

Wind power is energy extracted from the wind. It is captured through the use of wind turbines that harness moving air to spin turbines and generate electricity.

Pros: Wind energy is the cleanest form of green energy.

Cons:  Wind turbines are noisy. They can also pose a huge threat to local wildlife such as birds.

Hydropower or hydroelectricity is an energy that’s extracted from moving water. There are various ways to generate hydropower. The most common way is to build dams to store river waters and release them with a turbine system to generate electricity.

Pros: Hydropower is the most reliable form of green energy

Cons: Hydropower can disturb aquatic species and wildlife in rivers

Geothermal energy is energy extracted from the radioactive decay of particles deep under our soil. They are obtained through rocks that contain radioactive material that generates heat. They can often be seen at the surface of volcanoes or where the ground is naturally warm.

Pros: Geothermal energy is most environmental-friendly

Biomass is a renewable energy generated from organic and animal matter. It’s one of the most traditional energy sources. Examples include animal manure, crop waste, and wood. Biomass fuels are burned to produce heat. They can also be converted to ethanol and biodiesel.

Why The World Needs Green Energy

We’ve already answered the question to ‘what is green energy’, now let’s talk about why we need it. For the past hundreds of years, humans have relied heavily on fossil fuels to power everything. From our electricity to our cars, we use fossil fuels in almost everything we do. As a result, greenhouse gases trapped in our atmosphere have reached historically high levels.

This has contributed to rising temperature and global warming. Global warming is affecting our environment greatly. It has resulted in extreme weather events, destruction of habitats, rising sea level, and more. If not given a solution today, we will suffer the consequences in the future.

We can’t anymore stress how important green energy is in the fight against our world’s climate crisis. There’s literally no other way to protect our world without changing how we produce and use power. By using renewable energy, we can turn things around. We may be able to make our world livable in the future. 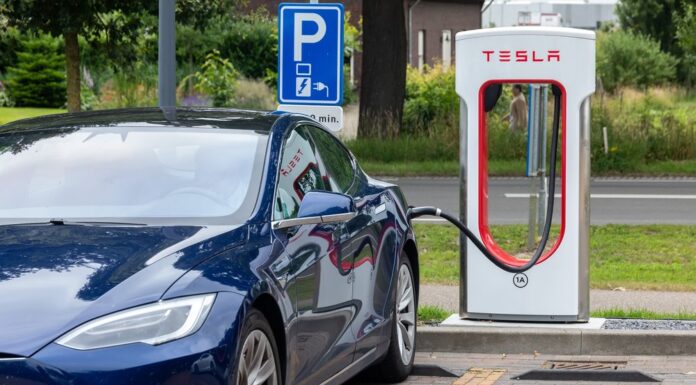