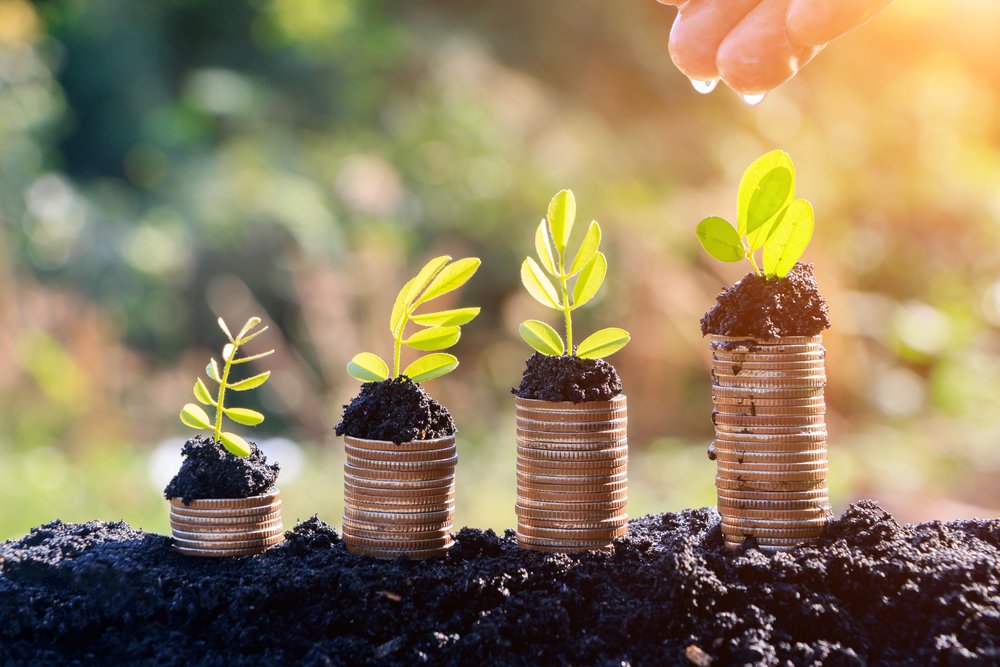 As the threat of global warming increases, we see climate change and sustainability efforts back on the radar. Now that our future is at stake, many countries around the world are driving huge improvements in their sustainability practices. Aside from improving their waste management process, we also see more and more countries embracing all forms of renewable energy sources such as wind, geothermal, and solar.

In this article, we’ll provide you with the top 5 countries in the 2020 Environmental Performance Index or EPI. EPI provides detailed environmental data of a country’s environmental performance. It also ranks 180 countries based on their individual EPI scores. The following are countries that are leading the way towards a low-carbon future.

Based on the 2020 environmental performance index, Denmark ranks first in the world for its achievements in sustainability and environmental conservation. Denmark’s overall EPI score is 82.5, while its environmental health score is 91.7, and its ecosystem vitality score is 76.4.

This is not surprising from a country where 40% of its energy is produced through wind power.  As a pioneer in commercial wind power, Denmark now has a substantial share of wind turbines around the world. All of which are produced by its local manufacturers and has helped them reduce electricity costs nationwide.

Another reason Denmark is on the top is its admirable cycling culture. Denmark is a city full of bikers and walkers. According to records, Denmark only has around 2.1 million cars for its 6 million population. This means that more than half of Danish people do not own cars.

A small European country adjacent to Belgium, France, and Germany, Luxembourg takes the second spot in the 2020 environmental performance index. It has an overall EPI score of 82.3 and an environmental health score of 92.6.

A rural country filled with forests and nature parks, Luxembourg is probably the best country to live in if you want to reduce your carbon footprint. It’s the perfect place to work, do business, or start a family with sustainability practices in mind.

On September 2, 2020, Luxembourg announced its reference framework for sustainability bonds which aims to strengthen its commitment to sustainability. This made Luxembourg the first European country to adopt such a framework.

Switzerland moved down from its top spot in 2018. Now ranked third in the 2020 Environmental Performance Index, Switzerland has an overall EPI score of 81.5 and an environmental health score of 95. Still, the country has impressive efforts when it comes to sustainability.

Switzerland is known for its well-protected forests, lakes, and mountains. Visiting Switzerland is like going to paradise where there’s just an abundance of nature and beautiful mountains. Which is most probably why it’s one of the top winter destinations in Europe.

The Switzerland is also known for having a high standard of living and education, and a secure economy—which many experts attribute to its smart sustainability efforts. Switzerland is currently one of the world’s top recycling countries. Since the 1960s when the country started its efforts to preserve water quality, Switzerland has become a leader in waste management and recycling. By 2005, 97% of Switzerland’s population has a sewage treatment plan. All their trash is incinerated by modern equipment which produces less air pollution.

The UK ranks fourth with an environmental performance score of 81.3 and environmental health score of 91.7.  The country has modern water sanitation and has taken great steps towards protecting its forests and natural habitats.

Since 1990, the UK has reduced its greenhouse gas emissions by 42%. Studies also reveal that 75% of Uk businesses are now making a conscious effort to “go green”. Not just because they are concerned about the environment, but also because they are benefiting commercially.

Recently, the UK also announced its environmental framework plan which lasts for 25 years. This is called “Green Brexit” and aims to reform agriculture, fisheries management, and environmental protection.

France ranks fifth in the 2020 Environmental Performance Index with an overall score of  80 and an environmental health score of 91.5. It is also the leading country in terms of air and water quality making it one of the most eco-friendly and sustainable countries in Europe.

The French are also known for prioritizing the protection of endangered species. They are known for defending marine areas and natural biomes. The best wine and dairy farms in France also make conscious efforts to ensure sustainable management of production.

Global warming and environmental degradation are important issues that need to be addressed by every country in the world. Through education and proper sustainability practices, it’s possible that more countries will follow the lead of these environmentally conscious nations. 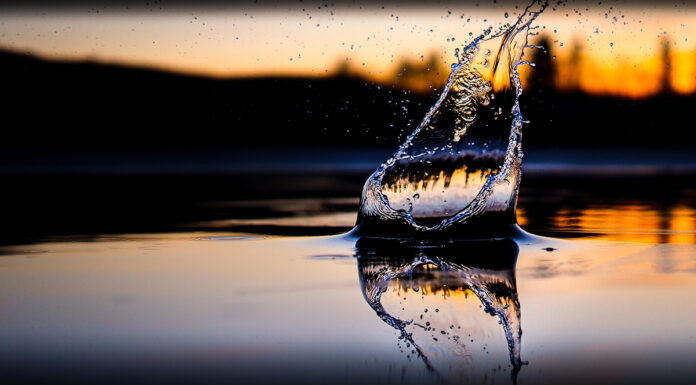 4 Green Technologies That Are Changing Architecture and Construction

6 Ways Business Can Be More Eco-Conscious