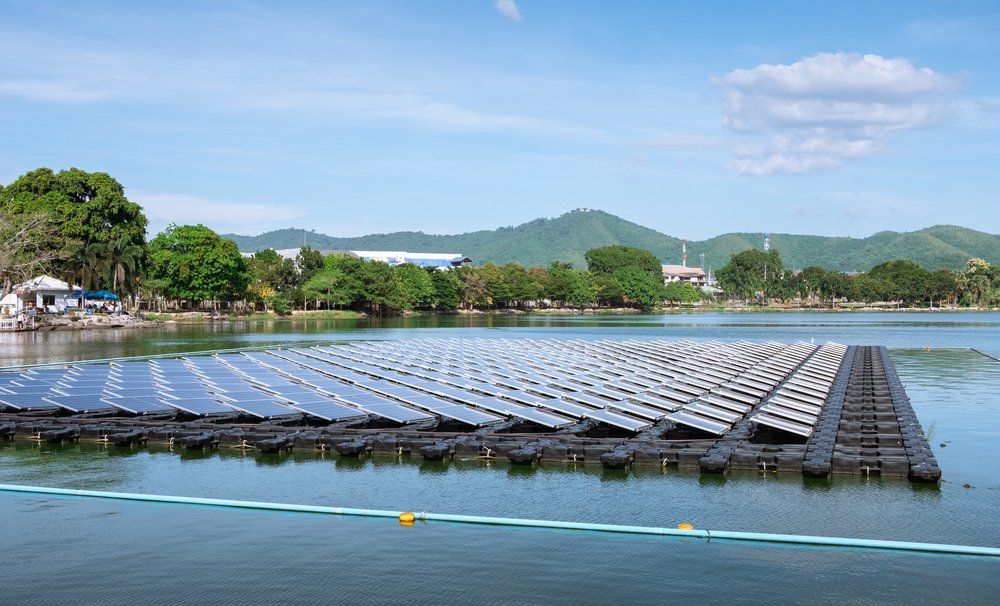 We know that water shortage is a serious problem in many parts of the globe. In fact, 3 in 10 people around the world still lack access to clean water, and more than 465 billion bottled water is consumed annually. Looking for a renewable source of water is also a challenge in many areas.

Renewable Water Technology How Does It Work?

Hydro panels use solar energy to raise dewpoint inside the panel, drive condensation, then produce water. Unlike our modern water sources today which filters groundwater, hydro panels collect water vapor from the air and use it to create water. Using solar energy, the fans inside the panel pulls in humidity from the air. Once the air is trapped, it passes a sponge like feature that concentrates water vapor and stores it. This has been engineered to maximize its ability to attract water without compromising its ability to release water collected on its surface.

Heat captured from the solar thermal panels increases the vapor pressure which then raises the humidity of the water vapor in the device. This process is called passive condensation. The water is then mineralized for drinking and “ozonated” to keep it safe. Users can install a tap into the panel or connect it to a refrigerator. Source hydro panels are similar to the common roof solar panels in appearance. It measures 8×4 feet by five inches atop a base with a deposit.

The water produced by hydro panels is 100% safe and free from chemicals. It also has a reduced risk of contamination. It follows both the EPA and FDA standards for drinking water. Furthermore, hydro panels enhance drinking water with calcium and magnesium.

Each hydro panel can hold 30 liters of water which should be about 60 pieces of standard water bottles. Hydro panels water production varies depending on your location’s weather. It is exceptionally useful in arid deserts where the water supply is low. It averages around 90-150 liters each month depending on humidity and sunshine. A single system consisting of 2 hydro panels can produce enough drinking water for two to three people every single day.

The Pioneers of Renewable Water Technology

The first-ever startup to make this possible is the Arizona based company “Zero Mass Water”. According to the company, its goal is to provide “perfect drinking water and help communities have their own sustainable water source”.

First made public in 2017, Zero mass water’s source hydro panels can work with no electricity needed. It can also be installed anywhere in the world which makes it ideal for off-grid uses. You don’t need any wires, pipe, or a building to house the device in. You only need a single tube from running the panel to your tap.

Zero Mass Water was founded by Cody Friesen, a materials scientist and associate professor at Arizona State University. Friesen spent nearly seven years to develop the design for the Source Hydro panels. Friesen believes that in time, hydro panels will be the future of renewable water technology. For now, hydro panels can significantly reduce plastic waste from bottled waters.

Zero Mass Water’s hydro panels known by its name “SOURCE” is powered through a combination of solar energy, solar thermal, and solar photovoltaics. It can produce water even in the driest deserts in the world.

This high-tech renewable water technology is also part of a cloud-based network. The team can constantly monitor water quality and performance. They have alerts when it’s time for maintenance or if there’s a change in water quality.

Also, as a SOURCE owner, you can monitor your hydro panels own performance with its mobile application. You can see key stats including the environmental impact of your hydro panels, the quality of water it produces, and if it needs maintenance.

Is it available in my country? How much is it?

At the moment, SOURCE hydro panels are available in more than 35 countries. It can be used in schools, communities, and residential homes. A package of 2-pannel array around $5,500 to $6,500 including shipping, tax, and installation.

Can the water get polluted in areas with pollution?

SOURCE hydro panels is an efficient renewable water technology. It has a smart water production process which eliminates pollution the air from getting in your water. It can filter the air from debris that can find its way into your water. Plus, it produces distilled water with calcium and magnesium. In fact, SOURCE’s water exceeds the FDA and EPA requirements for drinking water. It also meets the local standards for installation worldwide.

How long do hydro panels last?

Zero Mass Water’s SOURCE hydropanels are designed to last for fifteen years. It’s very low-maintenance and affordable considering it only runs on solar energy. Furthermore, the air filter and cartridge only need to be changed annually. After reaching the maximum lifespan, it’s recommended for detailed service.

Zero Mass Water’s hydro panels can generate water even in the acridest regions. 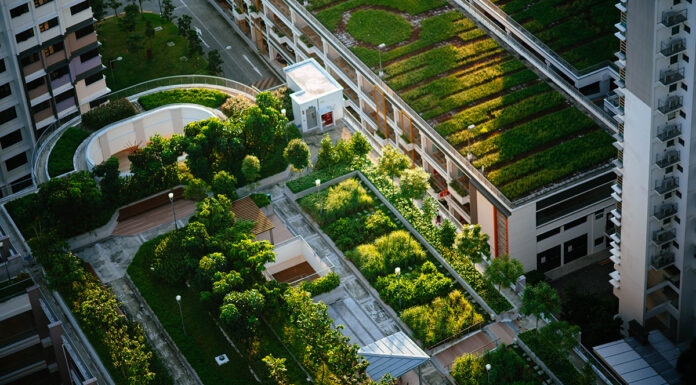