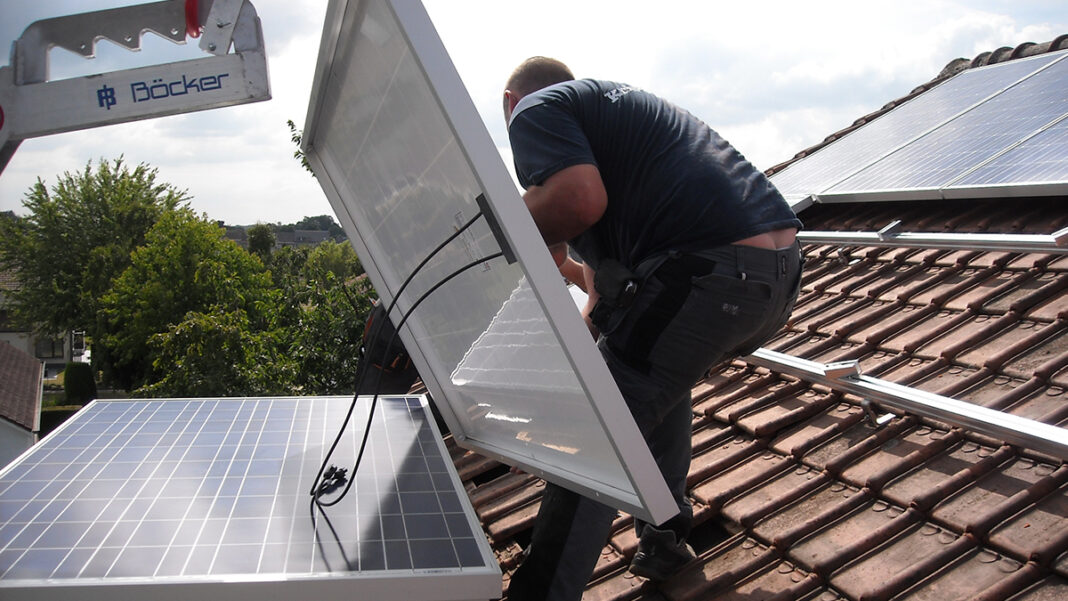 The Green Revolution traditionally refers to initiatives in researching, developing, and the technology took happened in the 1940s and up through the late 1960s. Because of these efforts, agricultural production increased worldwide, specifically in developing countries.

Norman Borlaug was known as the “Father of the Green Revolution,” receiving the Nobel Peace Prize in 1970. It was his efforts that saved billions from starving because of the green technologies he developed. Such as management techniques modernized, high-yielding cereal grains; irrigation infrastructure developed; and distribution to farmers of hybridized seeds and pesticides.

While the green revolution is still a focus, the way we’re affected now in 2020 compared to 1960 has changed. Cars are electric powered now, a larger focus is on renewable energy sources today, and the future is looking like green living will expand even more over the next 10 years.

There are undeniably many pros for using green technology. It is a way to preserve Earth and the environment:

The clean tech creation of devices used for  information technologies promotes using less energy that will save the environment. From electric and hybrid cars, smartphones, solar panels and the green start in cloud computing, computers and tablets are just a few things in this area.

As promising as the pros are that we listed, there are some cons  with the issues and solutions the world faces too by using green technologies. Can any of the following justify and sway you from living a green lifestyle?

1. The costs. One bonus to going green was it would save money. What we have learned over the past decade or so is that it can be expensive. The green technology way of doing things isassociated with higher costs than doing things the traditional way.

Yes, solar panels will save you money on your electric bill, but the cost of having the installed is expensive, and the ROI takes years. The same is to be said with energy-efficient appliances.

2. The time. To be fully committed to adopting and living a green lifestyle takes a lot of time. From making beauty and cleaning is time consuming versus stopping at the local drug store. Organic foods are expensive and not everyone has the budget for that type of grocery shopping. A single person or a couple with no children can afford the organic food easier than a family of 8 where only one parent works. Farmer’s markets aren’t convenient for all of and natural foods stores are not as widespread as the basic grocery store.

3. Environmentally. It may surprise some but going green has a negative impact on the Earth too. Developing  alternative fuels can reduce our relying on non-renewable natural resources, but some alternative fuels, like E85, doesn’t  reduce the toxic emissions. Instead, without intention, do the opposite and release more ozone than traditional fuel.

This list of pros and cons isn’t meant to suggest we keep focusing or forget about going green. It should bring some of the practices to light though and rethink the processes we have developed since Mr. Borlaug began his endeavors in the 1940s.  He had the right idea – we simply need to recalculate the processes. 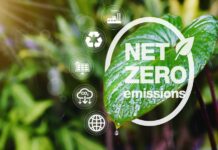 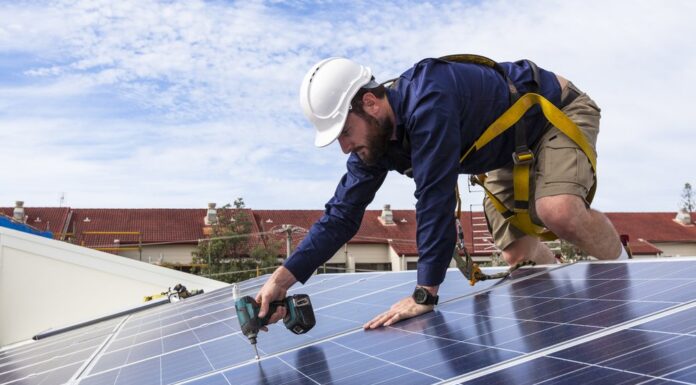 5 Benefits of Installing Solar Panels on Your Home