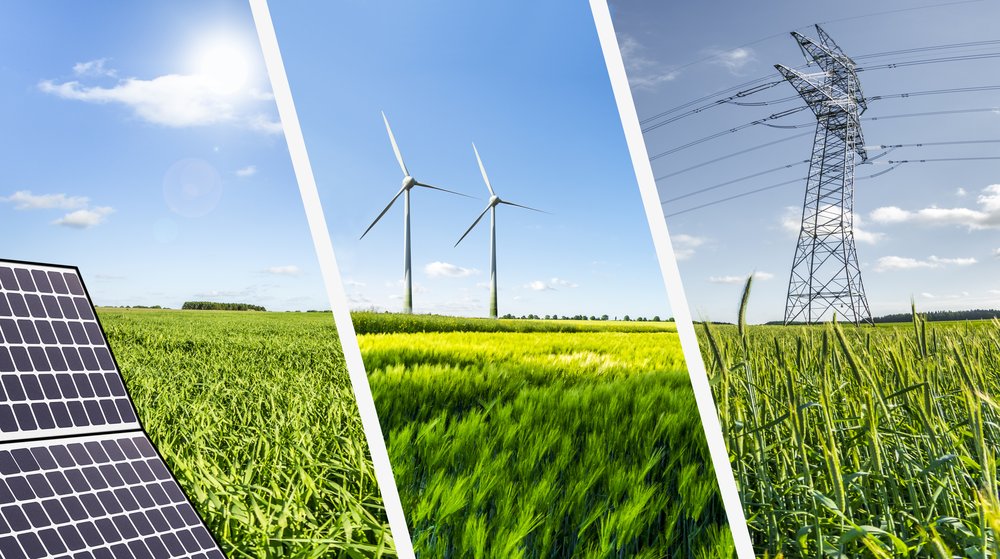 Renewable energy is often considered a better energy option because of its environmental benefits. But here’s something most people don’t know: renewable resources also have valuable economic and societal benefits.

Now that we’re slowly adopting renewable energy, it’s worth discussing just how valuable it is to our economy. From providing low-cost electricity to generating local jobs, there’s a lot of things renewable resources can do to benefit us. Read below to learn more about the economical benefits of renewable energy sources:

The world is currently heavily dependent on oil, coal, and natural gas for its energy needs. However, all these three are non-renewable, costly, and have a negative impact on our environment.

These numbers continue to grow and the U.S Bureau of Labor Statistics predicts that jobs can grow by 105% percent by 2026. The demand for solar power and wind turbine service technicians will overwhelm the job market, and soon these jobs will be the fastest-growing green jobs in the country.

Another major economic benefit of renewable energy is its scalability. Other sources of energy are slowly depleting as the years go by. But renewable resources such as solar and wind won’t be depleted for many millions of years.

This is truly phenomenal especially in locations where there is no electricity. Getting solar-powered home systems in these areas can change the lives of the many people who live in the area.

Renewable energy sources are cleaner and can reduce waste better than our traditional non-renewable energy systems. Another economic benefit of renewable energy is efficiency.  For example, countries such as India lose about 30 percent of the total energy they generate because of transmission line losses. But when they started to have decentralized solar and wind power systems, they were able to cut losses and save more energy and money.

Do you plan on selling your home someday? Renewable energy equipment on your property can significantly increase its value.

So, if you’re selling a home with solar panels, expect its value to be significantly higher than other houses in the same neighborhood that have no solar panels. Many contractors also recommend sellers to add it to their investment properties.

Homeowners who want to save money can also recoup the amount they used to install the solar modules. Adding solar panels can also help your home sell faster.

Did you know that air and water pollution emitted by coal and natural gas is dangerous to one’s health? It is actually linked to various health problems including neurological disorders, breathing problems, cancer, and heart attack. This could be prevented if more people use clean energy technologies such as solar, wind, and hydroelectric power plants.

It’s true that installing renewable energy requires a substantial investment, but after installation, they don’t require much cost. This is primarily because they don’t need fuel to operate. So what does this mean for energy prices? If electricity isn’t dependent on fuel cost, it won’t rise as the price of fuel does too. This leads to more stable energy prices.

Another economic benefit of renewable energy is its affordability, especially on a long-term scale. Investing in green energy can also lower government expenses. For example, Germany a major importer of power has said that they could save billions of dollars using renewable energy. They plan on switching to renewable energy by 2050.

Global warming is no more a myth in 2020. Across the globe, many nations big or small are starting to exercise their environmental responsibility. By using green energy, they know they can reduce their carbon emissions and contribute to saving the planet.

This idea is even more important right now when the world is currently recovering from one of the most devastating economic crisis of our time. And at this moment, we also face a choice. We can opt for modern clean healthy energy or go back to our traditional ways that further bring a negative impact to our economy, environment, and public health. 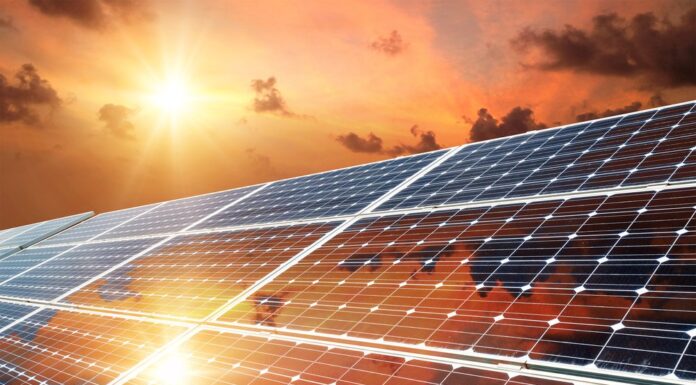 Five Ways To Put Wind Power To Use

Keeping the Energy Green for the Present and Future Generations