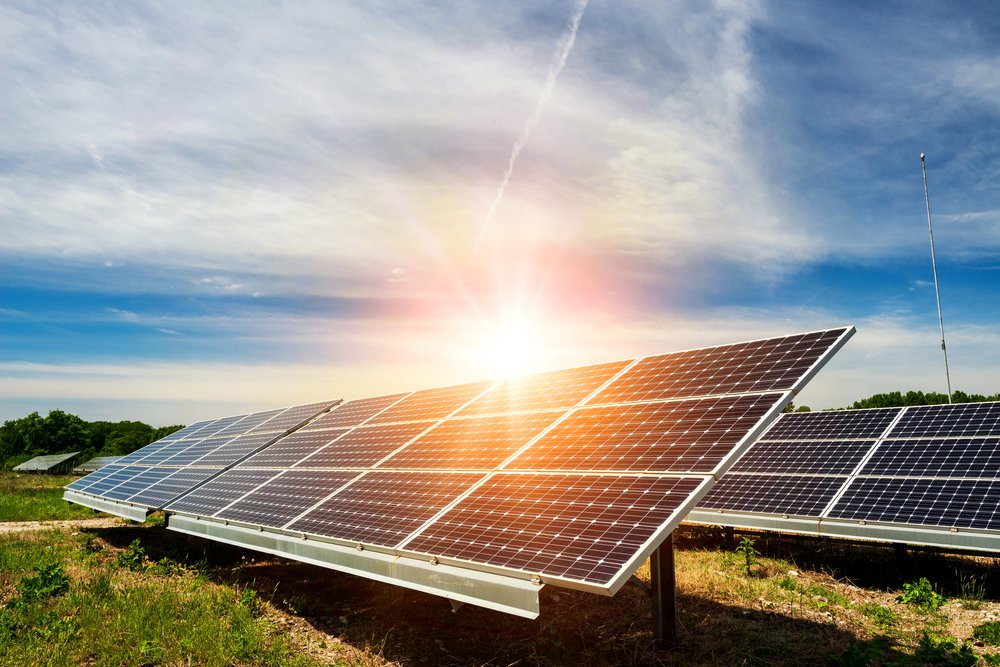 Solar energy is currently one of the largest renewable energy sources in the world. It’s also the most preferred than other renewable sources because it’s clean, sustainable, and powerful enough to replace fossil fuels. Since the first solar panel was created in 1954, our scientists have developed better and better solar power technologies today.

Here are just some of the best and newest solar power technologies of the decade.

In the year 2023, the solar car market will reach a 350 million dollar growth. Due to the increasing demand for better and efficient charging systems, the industry will find better ways to charge cars. Powered by electricity that depends on solar powers, solar cars come with PV cells mounted on their panels. They also have batteries that store energy. Another important factor for the growth of the solar car market is the increased concern about climate change and pollution. As more and more support green technologies, more manufacturers will develop energy-efficient and environmentally friendly electric cars.

Based on studies, scientists found that photovoltaic panels are best placed on water bodies. Doing this increases the efficiency of the panels due to the cooling effect of water. Furthermore, as silicon panels get cheaper and more efficient, more solar power systems will be created to supply solar electricity in various regions. Korea was one of the first countries to try floating photovoltaic systems in their own state. Using the surface of their Juan Danm they constructed a 500 kW solar farm plant.

Traffic noises are a real problem for city occupants. That’s why traffic noise barriers are constructed to reduce the noise from traffic. Today, the US Department of Energy is studying a way to make noise barriers more sustainable with the use of solar energy. According to data, the potential solar energy noise barriers can make annually would be around 400 gigawatt-hours, this is enough to power 37,000 homes.

Anti-solar panels harness energy in darkness. It has the potential to fix the gap left by solar energy which can only collect energy from sunlight and daytime. Unlike traditional solar panels, these panels use heat radiating off the Earth’s surface.

As of now, anti-solar panels are still a relatively new technology and they’re still in the research and development stage. They still can’t harvest energy as much as solar panels but there is a potential that they could work as much and even better as the traditional solar panels.

What if the clothes you wear generated energy? You could use it to charge your phone, keep yourself warm, and provide other energy needs on the go. That’s the vision of scientists currently developing solar fabrics.

Solar fabrics are types of fabric with embedded photovoltaic cells. They can generate electricity when exposed to sunlight. Unlike traditional solar cells that are fragile and expensive, solar fabric uses organic polymer cells that are flexible and can be stitched to fabric. As of now, they have attempted to create various inventions using solar fabric. There are solar fabrics used as building facades that provide shade and power. Awnings that lighten up streetlights, and curtains that eliminate power consumption from the grid.

Solar panels do take a lot of space, so to increase their efficiency and practicality, experts have tried a good solution. Placing solar panels on roads and highways in the same way street lamps and posts are used to light up streets. Solar roadways can help generate large amounts of power without taking up so much land area. Solar roadway inventors aim to modernize roads with intelligent panels that can also be used to create clean and renewable energy for cars and homes. 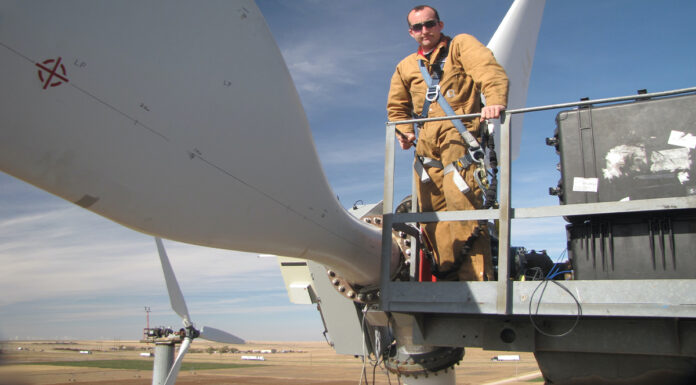