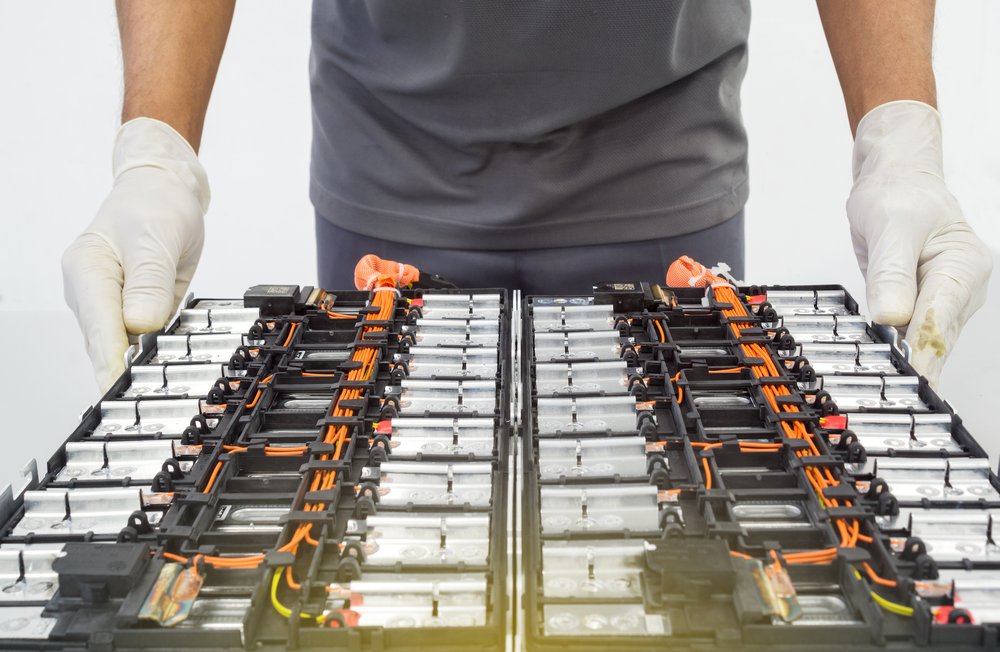 Have you ever imagined using your car as a backup power source during blackouts? Gone are the days when solar panels or generator sets were the only way to have backup power. With the advancement of technology, electric vehicles now have the feature to power the grid and energize the home. It may seem impossible because electric vehicles are used to draw electricity from the grid to power and charge an EV’s battery pack only and not the other way around.

How Does Bidirectional Charging Work?

Bidirectional charging is commonly used in three applications—Vehicle to Grid (V2G), Vehicle to Home (V2H), and Vehicle to Load—that upgrades the way how electricity is to be consumed.

In this application, the EV battery energy is transported to the electricity grid. Implementing this process requires the help of smart technology because aside from the electric vehicle and the bidirectional DC charger, software must be installed to communicate with the central grid and assess the energy demand needed.

The drawback of V2G is that it can decrease an EV battery’s lifespan in the long run because of the charging and discharging activities. The energy conversion of the vehicle to the grid is only at 60%-70%. EVs nowadays are equipped with specialized software that lowers carbon emissions.

The idea of the vehicle-to-home is similar to vehicle-to-grid, but in V2H, the energy is directly fed into home use to power appliances. In this application, the EVs battery system works just like a generator for energy efficiency in the absence of power from the grid. The vehicle-to-home application is commonly used among EV owners, especially during blackouts.

A compatible bidirectional charger and an energy meter (CT meter) to be installed at the grid connection point are needed to operate V2H. To avoid damaging your home appliances, the energy meter (CT meter) must be installed because it monitors the energy flow to be consumed by your home. For homeowners with solar panels, the V2H application is a complimentary use. The excessive energy from bidirectional charging may be stored in the solar charger.

Electric vehicles that have vehicle-to-load bidirectional charging capacity are popular for those who love doing outdoor activities like road trips or camping because they can charge even the smallest appliance or gadget you have, and they can even charge another EV. To use V2L, make sure to use a standard adapter that fits into the vehicle’s charge port.

The Benefits of Bidirectional Charging To Home Energy Use

Energy shortage is becoming a significant concern in our world today; that’s why the call for sustainable living is encouraged.

The aim of bidirectional charging is to improve electricity cost management. Electricity fluctuates when there’s high demand, so it’s expected that there will be an increase in your electricity bill. The greatest way to save on your utility bill is to avoid using high energy-consuming appliances during peak times, mostly in the afternoon and in the evening.

When you take advantage of bidirectional charging, you will no longer be charged for the operational electricity cost as the power just circulates around where it’s needed, unlike when you use power from the grid, where it still needs to travel to your home.

Bidirectional charging together with the use of renewable energy sources, such as solar panels, are a good combination if you’re towards clean energy usage. When bidirectional charging is utilized, the electricity dependence on the grid will lessen which will result in the decreased consumption of fossil fuels as well. Owning an EV itself is a green movement because it doesn’t utilize any fossil fuel to operate.

Grid overload leads to a blackout because the amount of power fed on it doesn’t match its capacity or when there’s an abrupt change to the temperature. In bidirectional charging, the power that will be used is the energy stored in Ev’s, so even though there’s a high demand, the grid will be prevented from overloading.

The idea of bidirectional charging is the effort of the mobility sector toward sustainability. Just like solar panels, EVs that have bidirectional charging features are considered renewable energy sources. The shift into the use of an electric vehicle may be a challenge with its high price, but it offers the opportunity to become energy dependent. 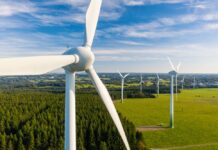 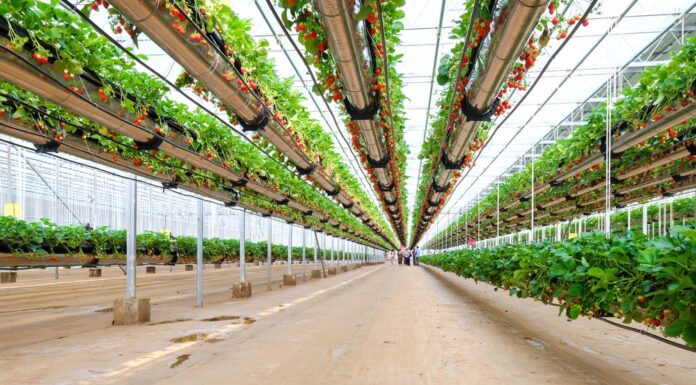 Green Roofs On Buildings: Why Don’t All Have It?