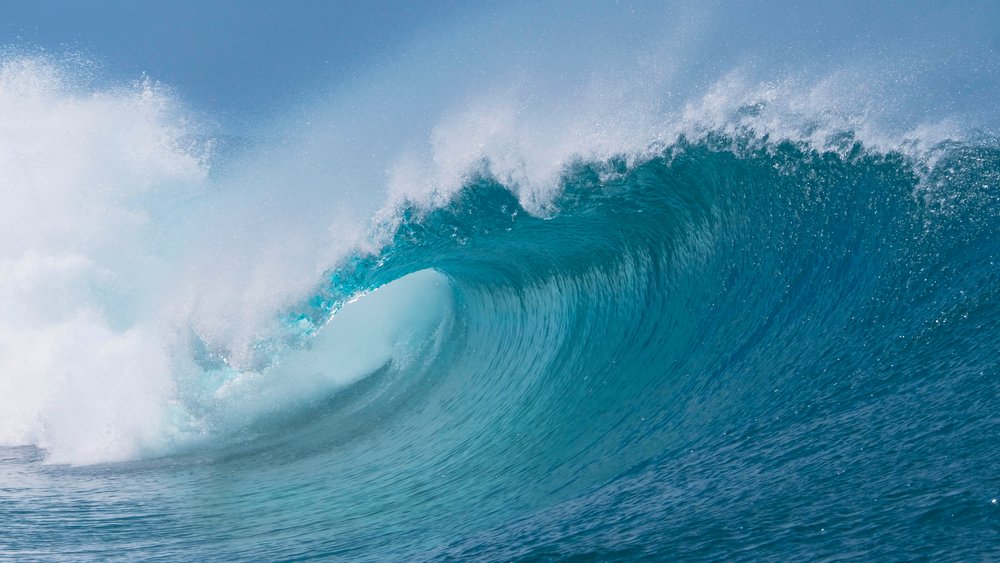 Wave energy, ocean energy, or wave power is the energy generated by ocean surface waves. Waves hold a huge amount of untapped energy which can be used to power our world’s electricity. Like solar and wind, it is one of the best forms of sustainable power. It is considered in its early stages and with further development, it can become a valuable investment for our world’s future.

How does ocean energy works?

Wave power plants use the ocean’s movement to generate electricity. Energy is harnessed by bending or focusing waves into a narrow channel. Most people use a barrage or a dam to do this process. Inside the dam, the waves then increase in size and power. This allows them to spin the turbines that generate electricity. Once electricity is generated, it can then be linked to an electric grid for use or storage.

Other methods of harvesting wave power include the use of float systems and buoys which rely on rising and fall of swells to start hydraulic pumps. A similar method is the use of water column devices which are equipped with vertical pistons that use gravity to generate energy.

Basically, the stronger the waves, the more power they can produce. However, building a wave power farm is not as easy as it sounds. It’s hard to both work with water and electricity, which is why there are only a few wave plants currently in the world.

Is wave power a viable source of electricity?

Wave power is a very promising source of energy. Unlike wind or solar, wave energy is relatively consistent since the oceans never run out of waves. It’s a clean, renewable energy source which is another potentially great solution to rid the world of fossil fuels.

However, the commercial potential of ocean energy is yet unknown. It is very challenging to convert wave energy into electric power. Not to mention, the cost of installing a large wave power plant. The repair logistics and maintenance of the device are too costly at the moment. There are also issues surrounding potential threats to marine life. Scientists think that spinning underwater turbine can injure fish and marine animals.

Another issue about ocean energy is that its use is restricted to areas only near the ocean. Cables that carry electric power tend to have a limited length. But the good news is, around 40 percent of all the people in the world actually live near the ocean. In the future, most homes near the beaches can potentially use wave energy.

Wave patterns are very predictable and consistent unlike wind or solar. Waves are ever-present from morning till night. They also behave in the same way when they interact with materials. This makes them suitable to provide steady power when used with solar and wind power.

Wave power is an endless source of energy. Until we have oceans and seas on our planet, wave power can be continually harvested. If improved and perfected, wave energy can be an efficient and reliable energy source.

Ocean energy is a clean and green energy resource, just like wind and solar. The generation of power doesn’t emit any harmful gases to our atmosphere. It can play a big role in a future without fossil fuels.

An improved wave power sector has the potential to create lots of green jobs for people. It can also help remote locations grow economically.

Ocean energy is still at its early stages. It will take extensive research and development to bring the energy source into the market and public use. The amount of power produced so far is still small. There are also few wave power plants currently operating right now to make it available commercially. However, many scientists think that the ocean has vast energy potential. In theory, it can double the world’s current power demand. Since oceans cover most of the Earth, wave energy can offer an inexhaustible source of clean energy. 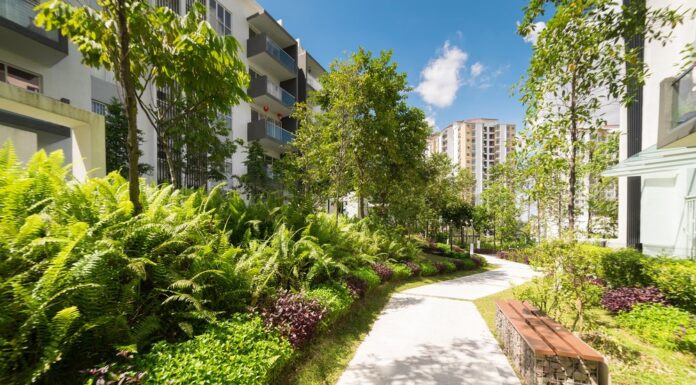 There Is A Lot Going On In The World Of Green Technology These Days!