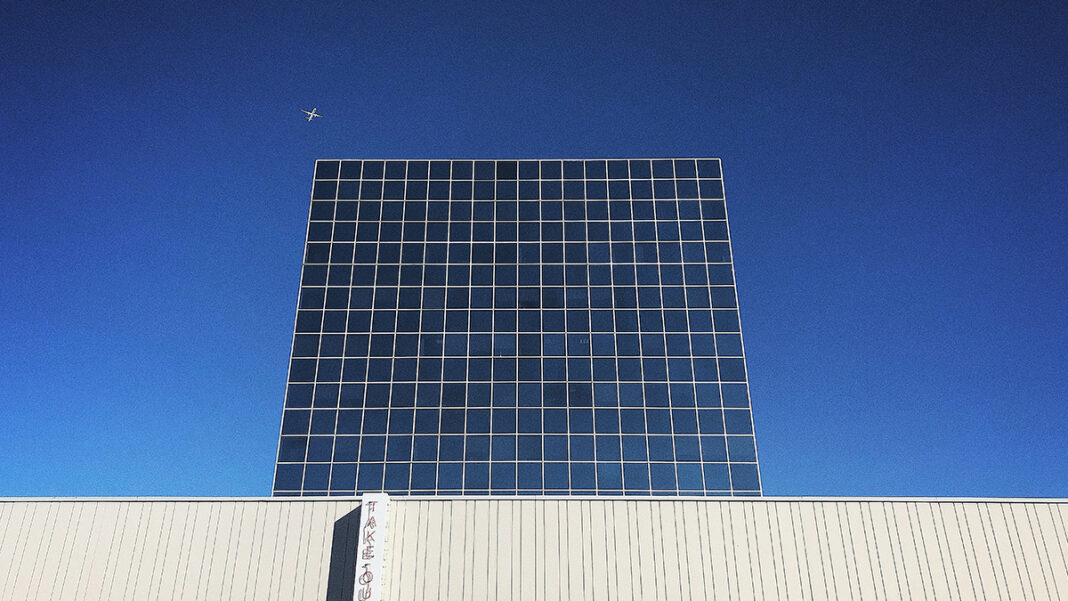 As the name describes, these panels have two faces and produce energy from both sides, front and back. They work best when mounted on reflective surfaces and generate power from the light reflected from the ground or roof surface onto the solar panel’s backside.

Some manufacturers claim the panels can produce up to 30% more power than mono facial solar panels, which only generate energy from one side of the module. In most real-world applications, however, the production gains are far less.

There are various bifacial PV panels on the market from numerous tier 1 solar panel manufacturers, including Jinko Solar, Canadian Solar, Trina Solar, and LG. Although they have been on the market for about a decade, they are now becoming more mainstream. Falling production costs are making them more cost-competitive with mono facial models.

One of their identifying features is their slim profile and that they are often frame-less. Unlike most solar panels that contain a white back sheet, bifacial modules contain a transparent back sheet to let in the light. Bifacial panels are compatible with both string inverters and micro inverters.

When is a Bifacial Solar Panel Preferable?

Because bifacial solar panels produce more power in the same amount of space, they are ideal for large, space-constrained projects with high power requirements. The economics of these modules is most impressive on large commercial, industrial, and utility-scale applications. Thus, these solar panels are rarely used in residential jobs. This is because most residential roofs are pitched and also because of the smaller scale of residential installations.

Bifacial models produce more power when mounted on a reflective surface, such as a white roof or concrete driveway. For snowy climates, the energy production can increase in the winter when light reflects off of snow onto the panels’ backside. Solar arrays tend to have a boost in output following a snowstorm.

They are typically installed on ground mounts, top of pole, or flat roofs, but can also be suitable on awnings or trellises. These modules have shown impressive output increases of 27% over monofacial modules when installed as a ground-mounted system with a tracker. It is essential to ensure that the surface will continue to be reflective over the solar system’s lifespan to gain the greatest advantages of using bifacial solar panels.

Although there are no issues with using bifacial solar panels on a pitched residential roof (other than a higher cost), they typically aren’t cost-effective because there won’t be significant output increases on a pitched roof. It is recommended to use specialty racking systems that minimize shading on the backside when installing bifacial solar panels. This ensures the system can maximize the bifacial energy production gains.

Experts consider bifacial solar panels to be more durable because both sides of the solar panels are UV resistant. This means the panel will degrade less from sustained exposure to sunlight.

Ultimately, transitions take time and bifacial solar panels are unlikely to dominate the market in the short-term. Bifacial solar technology is noteworthy and likely to become more widespread over time as production prices decrease. 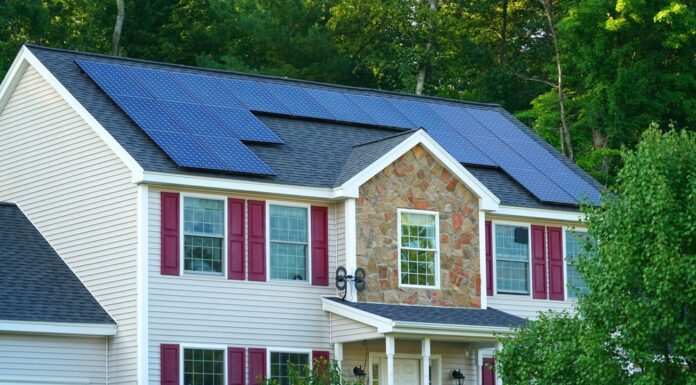