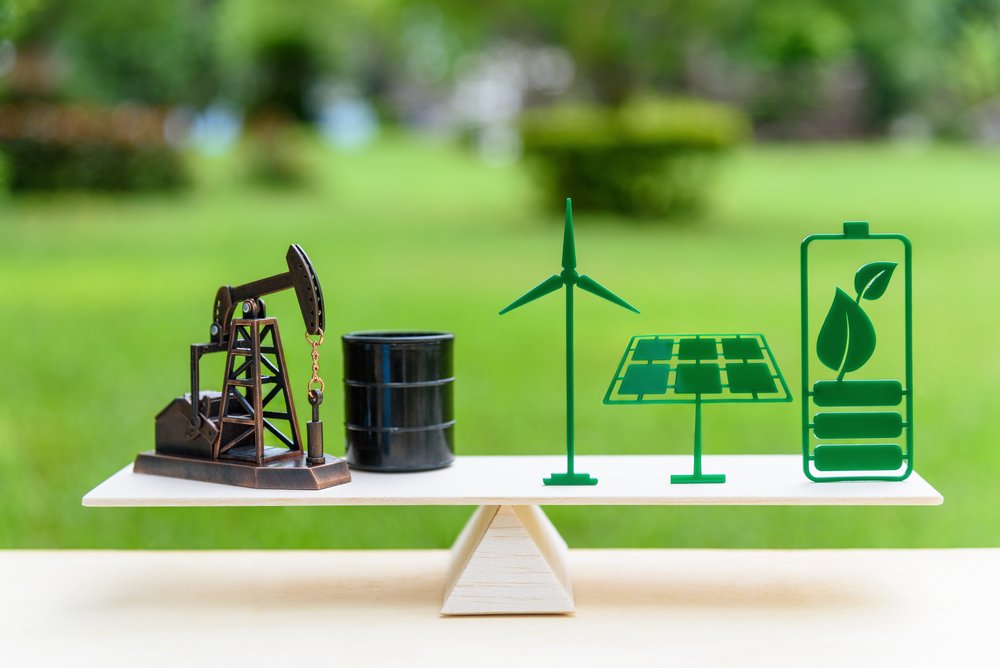 Consumer interest in green fuel sources is increasing globally. Despite this, fossil fuels still account for 80% of the total global energy consumption. It also comes at a massive cost since fossil fuels contribute to 75% of greenhouse gas emissions.

Furthermore, the use of diesel and gasoline as fuel is known to have several negative effects on our environment and health. To continually evolve, businesses must understand this shift to know where to place their bets.

What are alternative fuels? Basically, these are fuels derived from sources other than petroleum. They are produced with the goal of reducing dependence on imported oil. Most of these fuel sources also produce less pollution, hence they are sometimes called “green fuel sources”.

Biodiesel is currently one of the best alternative clean fuel sources. Often known as a “homegrown” energy source, biofuels are derived from biological materials such as forest residue, food crops, and landfills. It can also be derived from waste cooking oil, which is considered the greenest kind of liquid fuel.

Since the uncontrollable rise of oil prices, biofuel has been in the limelight. In the last decade or so, world biofuel production jumped from 16 billion to 100 billion liters. Still, biofuel powers only 3% of the global transport fuel.

This alcohol-based alternative fuel is produced by fermenting and distilling crops such as corn or wheat. It is often blended with gasoline to increase octane levels and its emission quality.  In fact, more than 98% of gasoline in the US contains ethanol.

However, ethanol has a low fuel economy since a gallon of ethanol contains less energy than a gallon of gasoline.

To make ethanol suitable as a vehicle fuel, the following steps should be done. First, biomass should be collected and converted to ethanol. Then, Ethanol should be combined with gasoline to make E10, E15, or E85.

Natural gas has tons of great qualities that make it an effective clean alternative fuel source. Because of this, natural gas demand is increasing. As of 2016, around 48 states in the US levels have reached new records in demand and consumption of natural gas.

Why is natural gas better than fossil fuels? Unlike fossil fuels, natural gas is more widely available. It can be found in an underground coal bed and oil fields. Today, natural gas is often used for cooking and electricity. They still need to be compressed or liquefied for use in vehicles.

Natural gas also burns “cleaner” than petroleum-based fuel and costs less than gasoline. In fact, natural gas is considered one of the cleanest burning alternative fuels. However, natural gas is still a fossil fuel. Its emissions that emit fewer air pollutants still contribute to the greenhouse gases in the atmosphere.

When a hydrogen fuel cell is combined with oxygen and hydrogen, its chemical reaction produces electricity. Fuel cells are similar to batteries, however, unlike batteries, they do not lose power or need recharging. They can produce electricity and heat as long as there is sufficient fuel.

Hydrogen fuel cells are very promising because they are an emissions-free alternative to fossil fuels. Hydrogen can also be produced in various methods, but the best is through using an electrolyzer that can split water into oxygen and hydrogen.

There is also a great potential for it to be mass-produced because of its high efficiency. In fact, it is more efficient than an internal combustion engine powered by gasoline. Scientists have been studying fuel cells for decades. They found that they can be used in different applications such as emergency backup power, transportation, and material handling.

Inevitably, renewable green fuel sources will replace fossil fuels. The world’s transition to these sustainable fuel sources will determine our environment’s future. The long-term advantages of clean fuel sources will improve the cost and performance of fuel and related technologies. This will pave way for a green revolution that will benefit our planet. 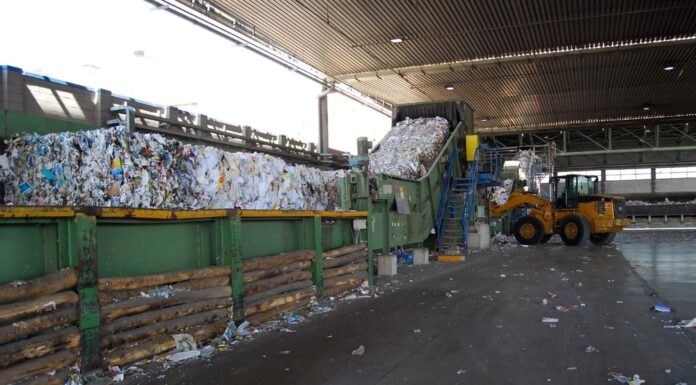 Keeping Up with the News on Sustainable Products