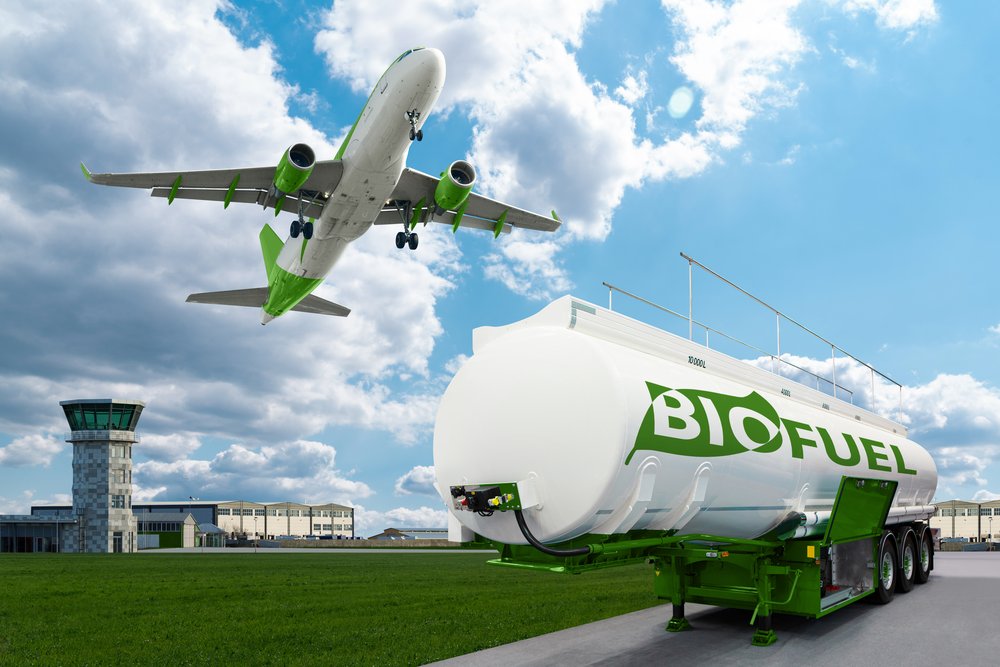 Biofuels are renewable fuels from biomass (plants or natural/animal waste). Some plants are specifically grown to create biofuels. Other types of biofuel are produced from waste products.  Plant-based wastes are often used for heating, while waste-based biofuel is often used as fuel for vehicles.

How does one make biofuel?

Biofuels, specifically Ethanol, are made in the same way alcoholic drinks are made, through chemical reactions, fermentation, and heat. These things are required to plants or natural waste into alcohol.  The product is then refined to make it suitable for use in vehicles. Biodiesels, on the other hand, are produced differently. They are produced by combining alcohol with vegetable oil or animal fat.

Unlike other renewable energy sources such as solar energy or wind energy, biofuels produce energy by combustion (just like fossil fuels). Today there are many advanced forms of biofuels that are produced from waste and residues. For example, vegetable oils, solid waste, and sludge from urban water purification plants. Biofuel can also be created from landfill gas and from farming.

What are the advantages of biofuel? Let’s find out.

Global warming is continuously causing disastrous natural events on our planet. From the melting of glaciers, rising ocean levels, to horrifying wildfires, these events are all caused by the trapped gases in our atmosphere which causes our planet to warm.

To fight climate change, we need alternative energy source of energy and fuel. And since traffic is one of the largest sources of greenhouse gas, creating renewable alternative energy source such as biofuels can significantly reduce these emissions. Furthermore, biofuels produce significantly less carbon output and toxins than carbon fuels. Lower carbon emissions are important in preserving our atmospheric quality and lowering air pollution in our cities.

Overall, biofuels are an amazing solution to reduce carbon emissions. It’s often likened to investing in electric vehicles. Also, for it to be used as transportation fuel, it must first be compatible with the existing engine and fuel needs of the vehicle. If you don’t have the money to purchase an electric vehicle, using biodiesel can also be a good option. Also, unlike fossil fuels which contain sulfur and contribute to heat in our atmosphere, biodiesel is much safer.

2. Biofuel is Renewable and Sustainable

Sooner or later our world will run out of fossil fuels. Without fuel, economies will collapse and the world will sink into chaos. Biofuels will never run out because they’re made from plants that can be replanted again. There is an infinite amount of biofuels available in the world and we can simply grow them again and again. Today, many people are already doing this by producing corn, which is currently the product most used to make biofuel.

When choosing plants to create biofuel, experts rely more on “energy crops” which produce more energy. Examples of “energy crops” are perennial plants such as switchgrass. They provide a lot of power when burned.

Biofuels are not 100% safe but they have a low potential for human toxicity. Biofuels are produced from a biodegradable organic substance that is much less toxic They’re also biodegradable so there are not many issues when it comes to waste management. So even if you were to spill biofuel in an area, it wouldn’t kill any living organism or contaminate soil or water.

If biofuel spills, it would just break down naturally, and the environment would not be affected nearly as much. This wouldn’t turn out the same if you use fossil fuels. The advantages of biofuel here is in keeping a safe environment for everyone.

If a nation has enough land resources to grow biofuel feedstock, then it’s possible that it can produce its own energy. When dependence on fossil fuel ends, the country will benefit economically given the amount of conflict that occurs over fuel supplies and prices. However, the reality of biofuel energy independence is more myth than reality. First, not every nation has the resources needed to grow biofuels. There isn’t just enough land area or water access to produce the amount of fertilizer for crops needed. It’s a very ambitious project and no one has attempted or has done it before.

Biofuels prices have been decreasing for the last decade. This makes biofuel a promising alternative energy source to gasoline and other fossil fuels. In fact, ethanol (which is a biofuel) already costs less than diesel and gasoline.

Looking Into The Future of Biofuels

Biofuels are not the “one solution” to the world’s energy problems. It is just one means to solving the issue of our depleting fossil fuel reserves which means all sustainable ways of harvesting energy must be studied and pursued. Despite this, the fact remains that biofuels are a very reliable alternative energy resource. The advantages of biofuel also outnumber all its cons. Through further research, we may be able to overcome the current disadvantages which prevent its widespread consumer use. 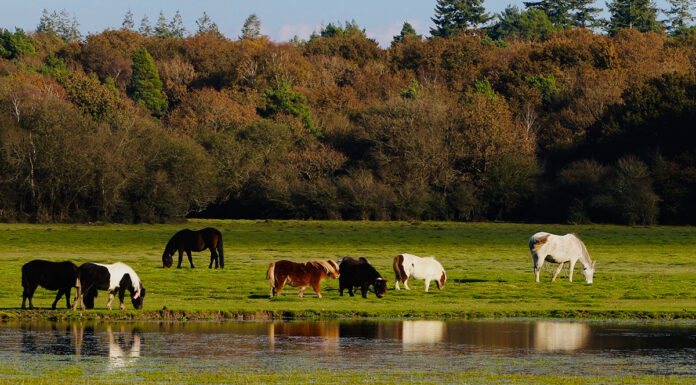 Five Ways To Put Wind Power To Use