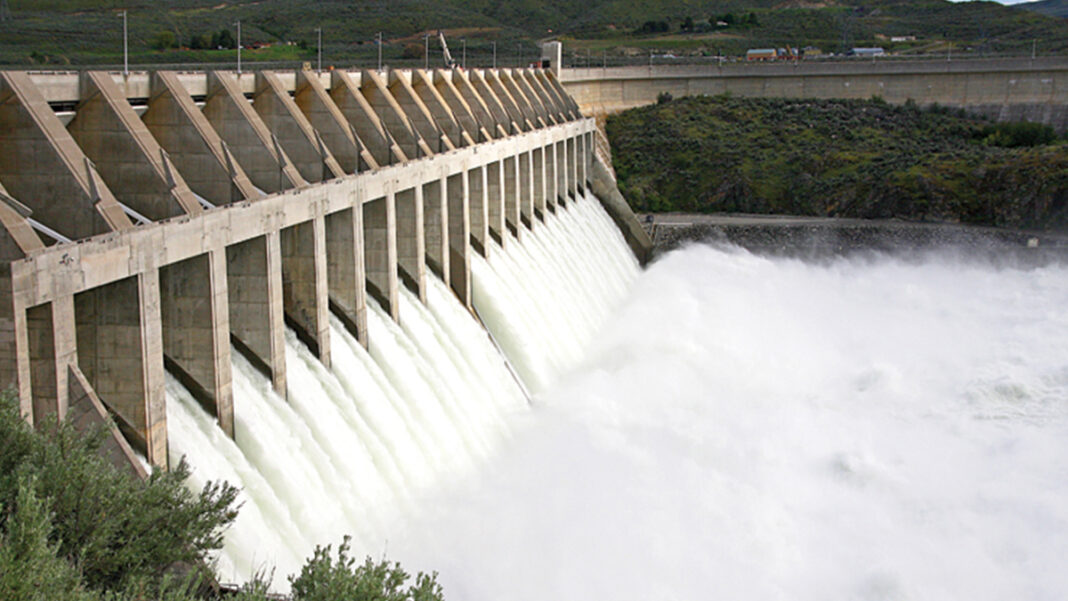 The climate change, the food shortages, and the drought, have created a time of concern and worry all around the globe. But those environmental pioneers have joined their ideas together to give the world some help with their green technology info. Like these three flourishing technologies which have the potential in revolutionizing Mother Earth and the consumerism that has overtaken it.

They are either in progress already and working to become more recognized and used or they are still in development.  Either way, they have solutions that promise to ease some of the threats to this world we’re all living in today.

Yes, a green burial.  You may be the greenest practicing person on Earth today, but once you are gone, then what? If we all go with the traditional burial in a plot, we’re leaving an environmental footprint.

There is a blossoming new market for burials that are sustainable by reducing the carbon-intensive and chemical-filled methods that are used currently. You can choose now how you want to be buried. Take your “green living” attitude and efforts with you with one of these two ways. You can also look for many of the other green technology info about ways that are being discovered every day!

Crops That Are Drought Tolerant

The past few years, different areas of the country have suffered from drought which has affected crops. This has left farmers with concern about those fields that guzzle water and homeowners finding more ways to cut back on water usage.

One theory is to move crops to areas of the country that are less-parched.  But that isn’t always a practical thing to do. Farmers can plant crops that are drought-tolerant with seeds that are genetically modified do they don’t need as much water.

Speaking of crops …. Modern agriculture future just may be found inside with vertical farming. Growing plants hydroponically in a big multi-level building without soil and with artificial lighting is a real thing in many parts of the country. Crops are stacked on top of one another and grow quicker than the traditional way.

The advocates to this type of farming expect to see this being the normal way to farm by 2050. Since land is growing more and scarce with a booming population that needs housing, this may be the answer to feeding us. 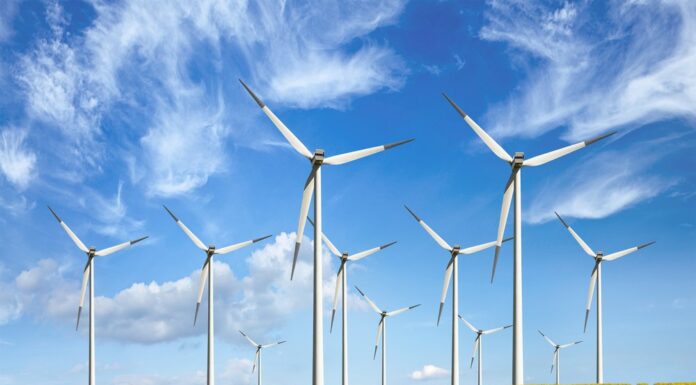