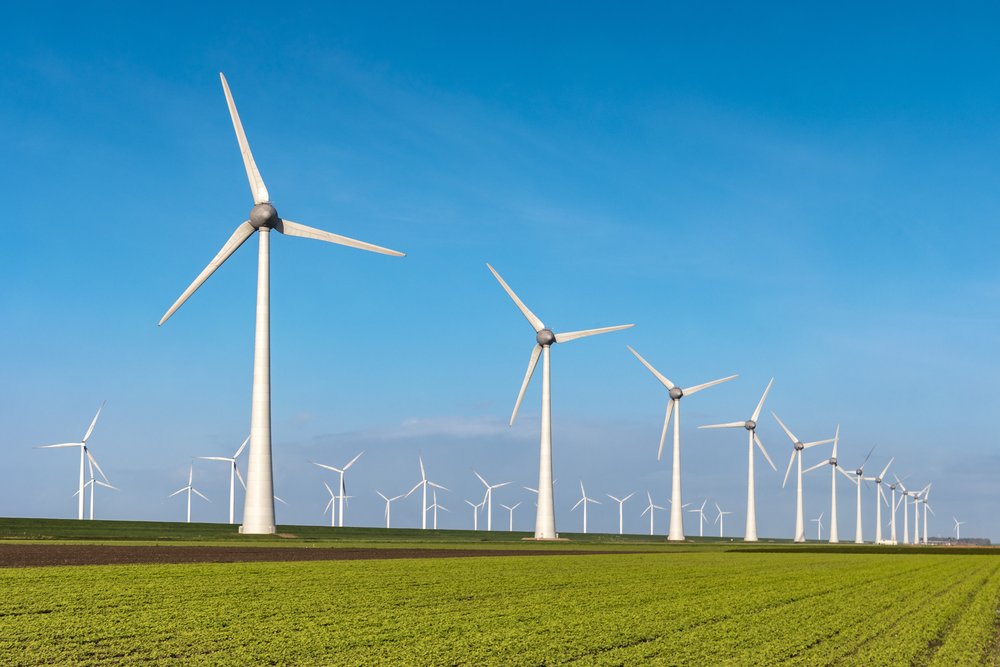 Wind energy is attracting attention from companies that seek to reduce their CO2 emissions. Of all the green energy resources available today, it is also considered the most economically efficient and environmentally friendly.

But is wind energy really “green”? What are the negative impacts of this energy on the environment? In this article, we’ll take a closer look at wind power and find out its advantages and disadvantages.

How does wind energy work?

Wind power actually originates from the sun. For the wind to blow, it needs the sun’s heat to warm up land and air. When hot air rises, cooler air rushes, and a gust of wind is created in the process.  Wind turbines generate electricity through the natural power of the wind. The mechanical power that is generated by the wind can also be used for other purposes such as pumping power or grinding grain.

Wind power does not emit any form of greenhouse gases, unlike fossil fuels. Turbines generate electricity through the power of the wind. It is a safe, clean, and renewable energy source. This is very important in the context of global warming.

No Need for Fuel

Unlike other energy sources, wind power doesn’t rely on fossil fuels to power its turbines. However, there may an indirect release of greenhouse gases during the production and transport of wind turbines.

Solar and hydro-power plants are known to take up a lot of space which makes it hard to build a large-scale system. This problem doesn’t happen with wind turbines. Most suppliers build their wind turbines on farmlands and pay farmers to put turbines in their land for extra income. The footprint takes up very little space so it doesn’t disrupt the farm’s productions.

Each year the wind industry generates more than 100,000 green jobs. In America, wind turbine technician is one of the fastest-growing jobs. Aside from technicians, wind energy can also support jobs in installation, maintenance, manufacturing, and support.

Wind power, if nationalized, can reduce dependence on foreign countries’ supply of fossil fuels. This will improve the economy and political independence.

Although they are entirely harmless, they sometimes harm local wildlife. Wind turbines are known to kill flying birds and baths that come close to their spinning blades. These deaths have always been a controversial subject at wind farm sites and have raised concern from wildlife conservation groups.

Wind turbines are particularly noisy which is why they are only found in rural areas where no one lives. However, with new technology and designs, there have been improvements that allow turbines to become less noisy.

Wind power is an emerging technology in its early stages which makes it very costly to build. It also takes up a lot of resources to build a huge and tall wind turbine and transport it to a rural area. However, once it’s installed, the maintenance costs are very little.

Not all areas get a lot of wind. Also, even in windy areas, there are some months when the wind would reduce in pressure. If the town relies on the wind farm, they may suffer due to the inconsistency of wind power.

The future of wind power

As climate change becomes a bigger and scarier threat to our world, global efforts to invest in renewable energy have started to take place. According to Wind Vision Report, wind power can be a great source of renewable electricity by 2050. Its affordability will make it a strong candidate as an alternative to depleting fossil fuel sources. The worldwide use of renewable energy such as wind energy can also have a positive effect on reducing the negative impacts of climate change. 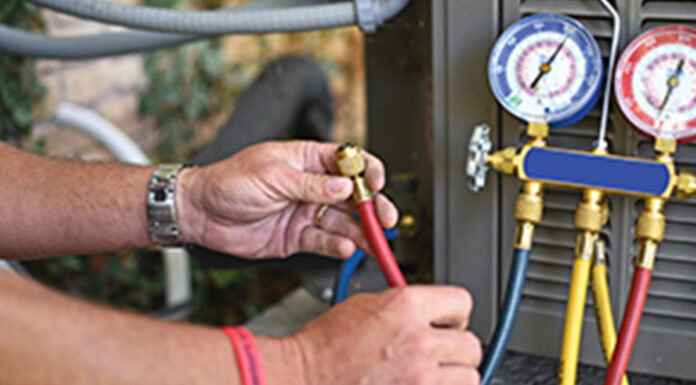 How Electric Cars Can Lead To A Better and Greener Future

What is a Bifacial Solar Module?