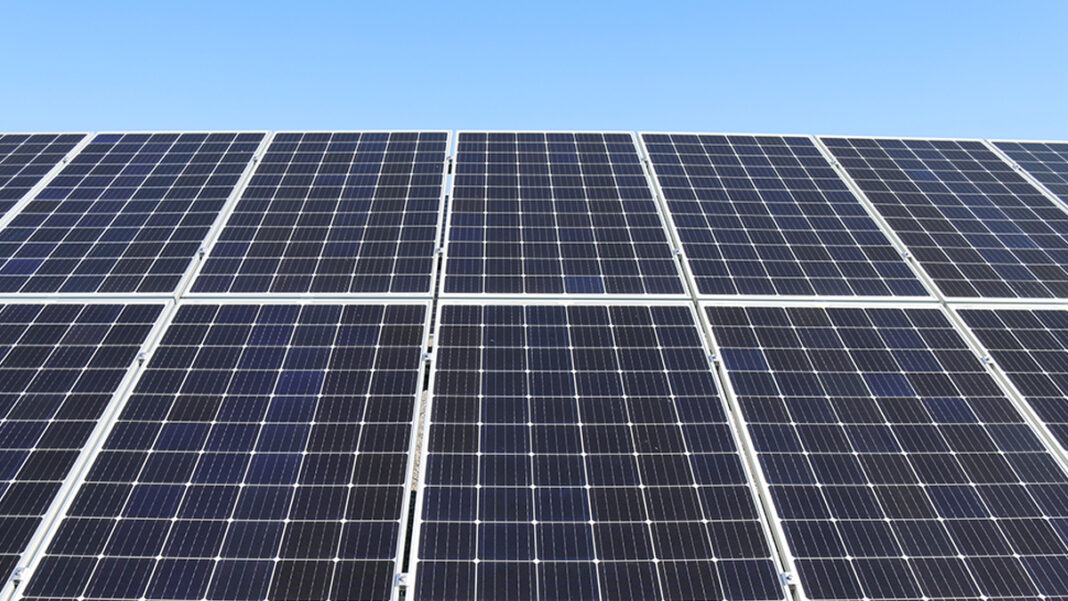 With industries like offshore winds and the storage of lithium-ion batteries emerging, what will the year 2020 bring us in the way of green technology news? Will this be the year for the energy industry to have a breakthrough innovation? Or will it be the year of technology consolidation? We’re 7 months into the year, so what are you thinking?

We are seeing the maturing of low-carbon grid technologies. Experts are expecting to see battery development and manufacturing supply chain will meet the explosive market demand in industrial, residential, and utility-scale operations. But then again, will green technology news bring us stories about radical breakthroughs where there is a longer-term grid decarbonization that deals with the variations of seasonal weather in regions where renewable have a high penetration already? Let’s take a look at a few things that are “right there” at the breaking through point:

Floating solar arrays have grown in popularity on freshwater bodies in 2019. While the concept will eventually go mainstream, maybe, there is a definite need for offshore floating solar to be the next grand frontier for Earth. Still, though there are challenges to be addressed with inland floating solar.

Mainstream median hasn’t given much attention to static compensators, but experts tell us that this is the technology to watch! Existing grids are attempting to integrate renewable energy’s growth. Static compensators are mimicking rotating masses action that thermal turbines formerly supplied. It is possible that renewable-heavy grids won’t have the response of natural frequency mechanism, so the compensators will be required instead.

Big news for the floating offshore wind was Equinor’s October decision to proceed with the Hywind Tampen Project of 88-megawatt. This nascent technology may dwarf the bottom-fixed of today’s market according to some experts. The problem stopping it for now is that there are not any 220 or 275 kilovolts on the market. Yet. 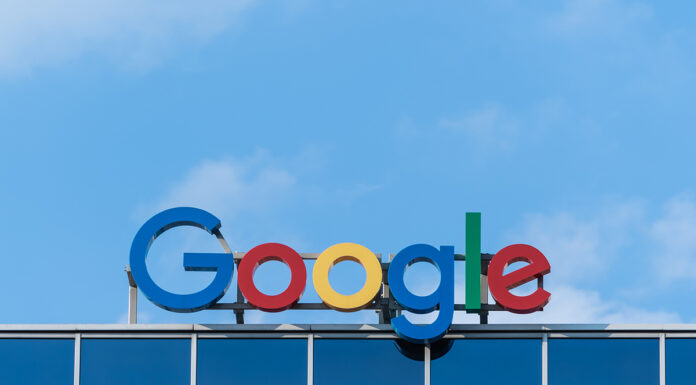