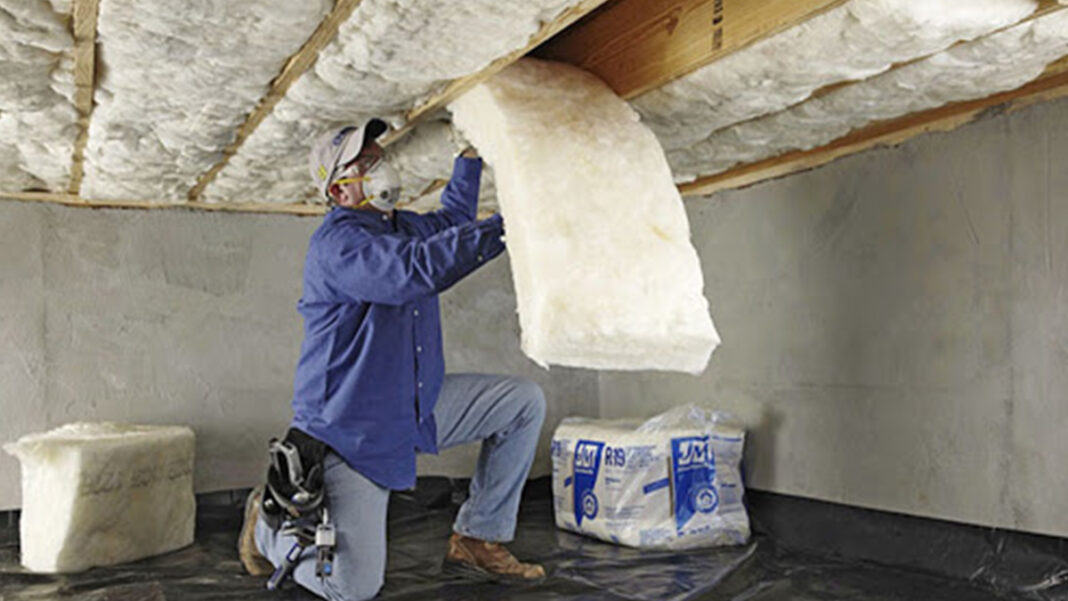 The rubber industry, specifically the tire industry, is driving towards finding more sustainable methods to make rubber sustainable products. One of the companies that are leading in this effort is Northstars Elastomers LLC. They have patented a process known as “Tirecycle technology” which is a way to recycle old tires into new ones. This technology was spurred on by new regulation in the US as well as in Europe. In fact, it was the Europeans who showed the most enthusiasm. Now, instead of dumping old tires in a land fill, it is possible to break it down and mix with some virgin rubber, to create a whole new automobile tire. Other applications Tire cycle can be used for are shoes, roofing, waterproof material, hoses, automobile parts, and agricultural equipment.

The Deal on the Green New Deal

The Green New Deal, which is a political movement that aims at creating a sustainable development to help reduce carbon emissions in 12 years, has not managed to get any support from the US Congress. However, it has regained steam at the grass-roots level. New York City and a few other state governments have taken up the cause to help against a gridlocked Congress and a Presidency that refuses to take up the Green New Deal. One of the first government officials to sign it into effect, albeit with a different name, is NYC Mayor Bill de Blasio. Called the Climate Mobilization Act, it will give a much-needed boost to the environmental movement.

Is Carbon Capture the Only Way to a Greener Future?

The hardcore truth regarding climate change is that not even the most optimistic people will admit that present methods of carbon-cutting methods will be enough to reverse or stop global warming. Alternative and sustainable energy methods are a step in the right direction but will not take care of everything. Therefore, a new technology called Carbon Capture and Storage, or CCS, is being proposed. The idea may be simple in theory, but difficult to make happen. CCS describes any way in which CO2 emissions are captured and stored so that it wont harm the climate. Even though the technology is in its infancy, it is slowly showing promise. One method of CCS that is being used in a relatively large way is in coal plants. This is not surprising since coal plants are the easiest places to collect carbon dioxide. The largest CCS success story at present is a coal plant in Texas called the WA Parish Plant. They are managing to capture nearly 5000 tons of CO2 daily.

DR. Joanne Chory, of the Salk Institute, received the 2017 Breakthrough Prize Life Sciences. The prize is for her research in figuring out a way to create plants that produce more suberin. Suberin has a unique quality, and that is it can pull huge amounts of CO2 from the atmosphere. Not only that, suberin does not break down easily and lasts thousands of years! 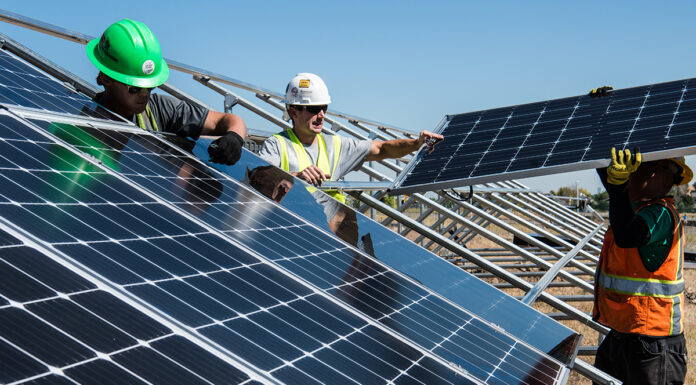 Green Technology Is Sustainable Technology, But What Is That Exactly?