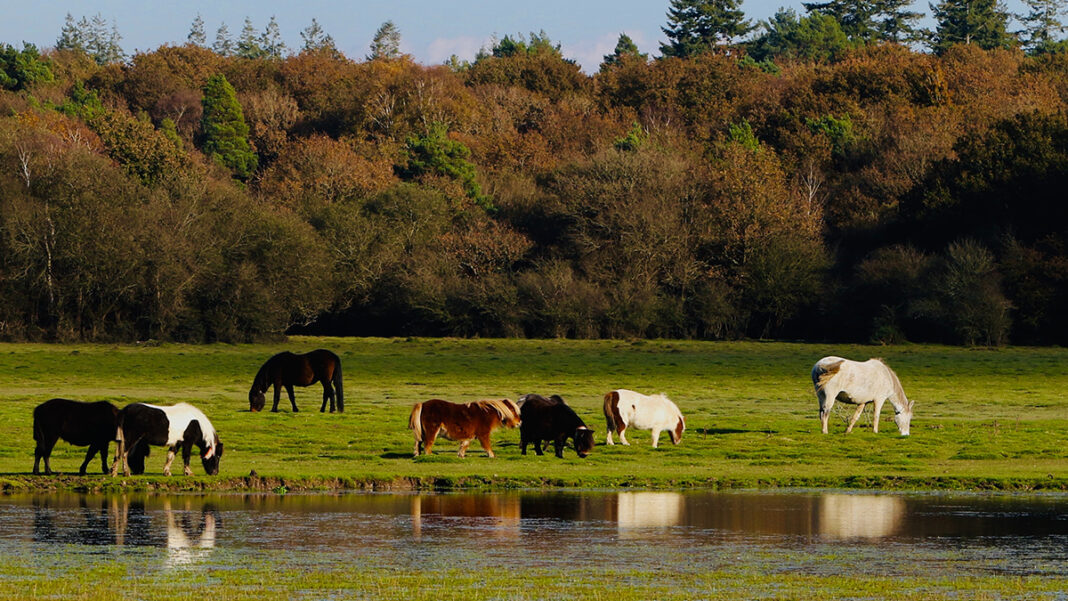 One big concern about deploying solar energy projects is that utility-scale solar farms occupy a lot of land. Although smaller solar systems are often located on rooftops, there simply isn’t enough space for most utility-scale projects. In some cases, developers locate solar farms on capped landfills with few other development options. Unfortunately, some solar farms are located on former cropland, which is causing concern. Thankfully, solar farms can be managed to benefit local ecosystems and can even complement nearby farmland.

Why are pollinators so crucial?

Pollinators play an essential role in ecosystems and pollinating crops. They are vital in the reproduction of 80% to 95% of plant species in wild habitats and 75% of major food crops. A diverse array of species conducts this vital work, including bees, bats, birds, flies, moths, wasps, butterflies, and beetles. Sadly, the populations of many pollinators are in significant decline due to habitat loss and fragmentation.

Researchers from the Argonne National Laboratory have been investigating how pollinator-friendly solar farms can benefit these essential species. Their research findings were published in a study in Environmental Science & Technology. The study analyzed 2,800 planned or existing utility-scale solar farms throughout the continental U.S. Their findings are encouraging, especially in the Midwest and East Coast.

How can pollinators boost farm production?

Argonne researchers tried to quantify the financial benefits of increased crop yields associated with increasing pollinator habitat at utility-scale solar farms on soybean, almond, and cranberry fields. These crops depend on insect pollinators for their yields, yet the populations of many wild pollinators are in decline. Their study estimates that if all existing and planned utility-scale solar projects near these crops incorporated pollinator habitat and boosted crop yields by just 1%, then crop values would grow by $4 million for almonds, $1.75 million for soybeans, and $233,000 for cranberries. This impact could expand over time as more solar farms are developed.

Unfortunately, many solar projects have gravel or turf grass around the solar panels. Native plants, including prairie grass or wildflowers, would augment pollinator habitat. For example, the population of wild bees decreased by 23 percent of the lower 48 states from 2008 to 2013, according to 2015 study, Proceedings of the National Academy of Sciences. Still, these insects are important to many crops and their decline could have significant impacts on farmers.

Because native plantings at solar farms benefit farmers, this approach could help gain local support for solar farm installations in farming communities. Many solar farms are installed on former agricultural land, which is cause for concern in some areas. If native plantings actually provide benefit to nearby farmers, it is a win-win situation.

As scientists gain a clearer understanding of the role of pollinators, the need to protect them will increase. Establishing pollinator habitat at solar farms benefits these fascinating critters and the local communities. 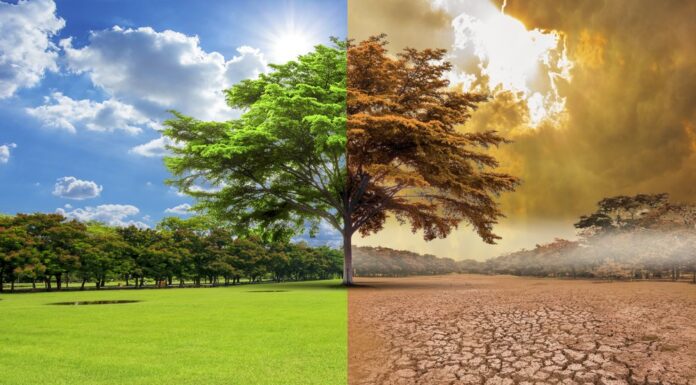 Solar Powered Gadgets You Don’t Want To Be Without

Environmental Technology That Will Save You Energy & Money In Your Home