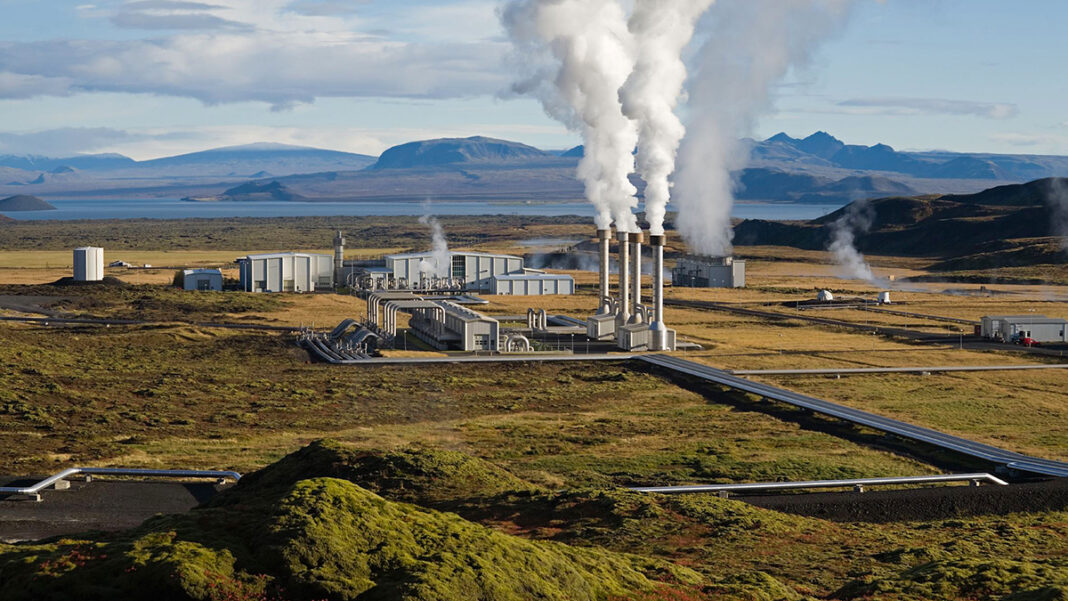 Geothermal is another form of renewable energy. There have been a lot of researches about its potential role to be a sustainable source of energy. Since the heat energy can be found anywhere, why does this renewable energy is not yet widely used? What are the pros and cons of geothermal energy?

Different industries are now shifting into geothermal energy to sustain their production. The heat from the Earth is generated in the core that is why it is unlimited. Not all countries are successful in generating electricity through this renewable energy. Countries located in tectonic areas such as the United States, Mexico, Indonesia, and the Philippines can shift efficiently into geothermal as a source of energy.

To utilize this renewable energy, wells are deeply dug up to the underground reservoir to have access to the hot water and steam. There are different ways by which the water and steam are converted into energy. The use of geothermal energy is expensive compared to the use of fossil fuels. In the long run, this renewable energy provides many benefits.

Hydrothermal fluids are converted into energy into three different ways: binary cycle, flash steam, and dry steam. The type of geothermal energy that is used depends on the state of fluid and the temperature being converted.

This is the commonly used type of geothermal power plant. What’s good about this type is that it can make use of lower temperature water. It utilizes a secondary loop, that is why it is called “binary” that contains fluid with a low boiling point.

Binary cycle power plants transfer the heat from geothermal hot water to another liquid. The heat causes the second liquid to turn to steam, which is used to drive a generator turbine.

As the name implies, it makes use of hydrothermal fluid that is steamed. This steam travels into a turbine that can drive a generator to produce electricity. The dry steam power plant is the very first type of geothermal power that operated. A steam power plant has a generator, a steam turbine, and a boiler.

The idea of this type of geothermal energy is that it makes use of high pressure and high-quality water with over 180°C. As the water streams, it can drive the generator turbines. It is cycle steam because when the steam cools, it goes back to water then absorbed back into the ground.

The heat and steam from geothermal reservoirs can be used directly. The example of this is hot springs where you can use it for cleaning and bathing. Nowadays, the geothermal hot water is directly used for warming fishing farms, pasteurize milk, grow plants in greenhouses, etc.

The geothermal energy doesn’t fluctuate that is why it has both heating and cooling systems. The insulating properties of the Earth make it possible to deliver heat and cool energy. When the geothermal heat is converted into the energy it does not only heats the house during the winter but it can also be used as a cooling agent during the winter season. 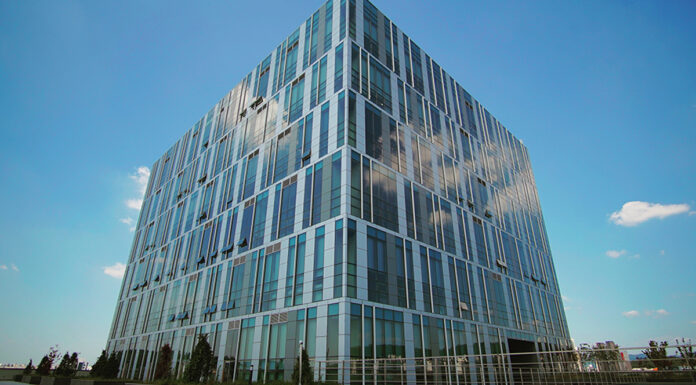 Environmental Technology That Will Save You Energy & Money In Your Home

What is a Bifacial Solar Module?