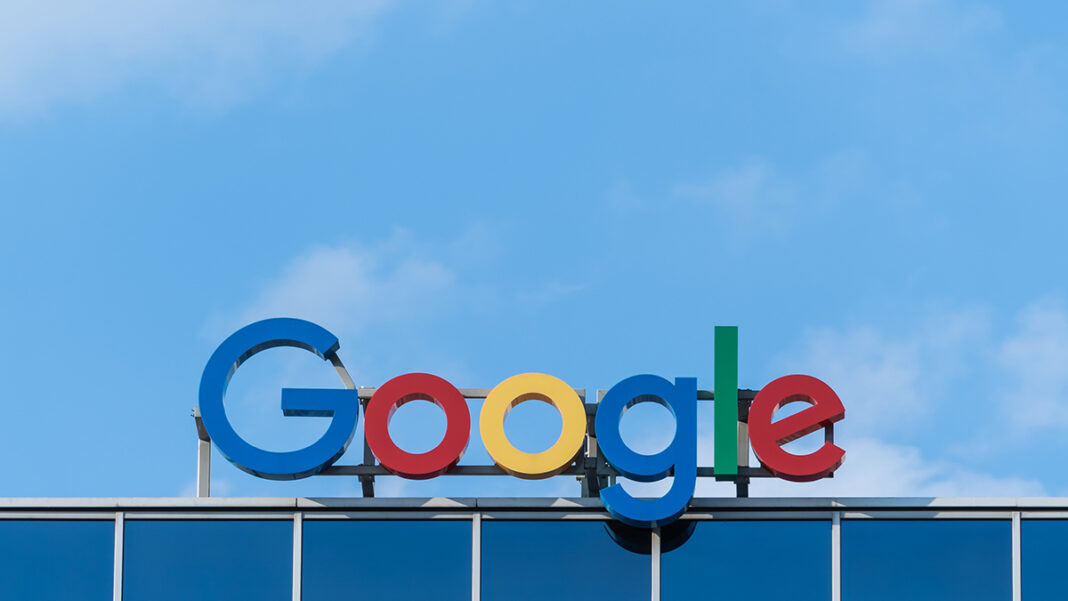 Alphabet CEO Sundar Pichai and the Google team posted a blog post on Google’s website. This blog post has been a talk of the town for a couple of weeks since it has been published in the first week of September, 2020. In this post, they reiterate an immediate urge to combat the worsening and growing climate crisis. Along with their vision to help the environment, they have committed to providing a carbon-free energy service for 24 hours, seven days a week throughout their business operation by the year 2030. Before 2025, it is expected that Google will open about 12,000 green jobs to help them achieve a greener community.

CEO Sundar Pichai said that Google is one of the major companies that take this step into achieving sustainability. He reflects that there is an environmental phenomenon that is happening in the world right now that drives him to take significant steps to slow down the destruction of the Earth. There is an alarming experience that he encountered when his hometown in Chennai, India were covered in floodwaters. The latest event that is caused by Earth’s destruction is the haunting, orange skies in Northern California due to wildfires.

Climate change due to Earth’s destruction is taking a toll on the environment.  There should be a change in how the process goes. The world must act now to avoid the worst consequences of climate change.

There are about 0.2 grams of greenhouse gases that are emitted for every Google search. The amount of carbon footprint released just by using Google is increasing every day. Making this site one of the greatest contributors to the carbon footprint. Through their environmentally-conscious initiatives, they were able to act on Earth’s destruction timely. They were able to manage at least half of their data centers in terms of energy use.

Google is eliminating its entire carbon legacy as soon as possible. Pichai stated that Google’s entire carbon legacy is already eliminated through the purchase of high-quality carbon offsets. This commitment of Google is distinct from its rival companies such as Microsoft, Amazon, and Facebook. The goal of Google to eliminate its carbon legacy is attained through the purchase of renewable energy, investing in green technologies, and engaging in carbon-reduction strategies.

Once this commitment comes to fruition, all of Google’s data centers as well as its campuses will be supplied with clean energy 24/7. The simple use of reliable carbon-free energy such as solar and wind energies will be utilized to optimize electricity demands.

Google stressed out on their blog that they were the first major tech company to becoming carbon-free energy efficient. They have set-up a high standard for different sectors to break up the use of fossil fuels altogether.

Aside from eliminating its carbon legacy through energy usage, Google is into carbon-free energy investments that aim to slow down the climate crisis.

Google expects more than $5 billion investments in clean energy investments and to create at least 12,000 clean energy jobs. They avoid harmful carbon emissions from their processes together with taking down at least 1 million cars off the road each year.

Through carbon-free energy investments, Google can reach out to its business partners as well as the global community in achieving sustainable consumer choices. This policy that they are polishing will aim to help at least 500 cities. These cities can expect a reduction in carbon emissions to be able to empower billions of people through their products.

Google’s Next Decade of Climate Action

Google, as an organization is optimistic in achieving a greener community. Their climate action involves harnessing new technologies and investing in sustainable equipment. They will also continue to empower their business partners and encourage their consumers to take a part in combating environmental issues. As their business continuously grows, they are also moving closer towards a carbon-free future for all. 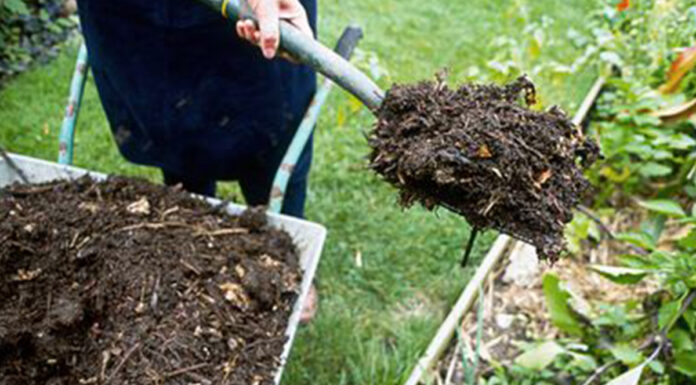