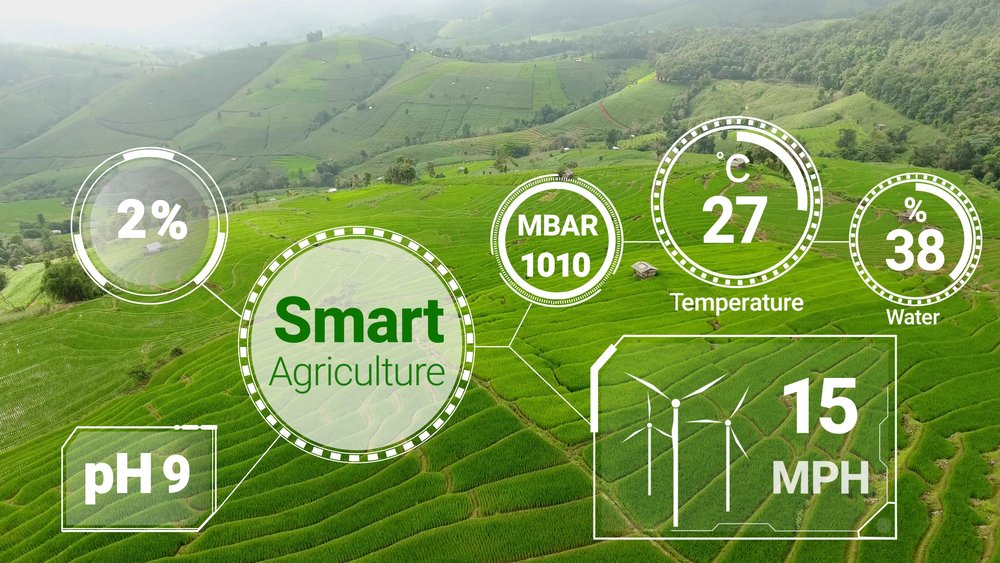 When irreversible changes are taking place on the planet due to the prevailing model of production and consumption, scientists are looking for green technology alternative solutions for the sustainable exploitation of natural resources.

Although the final implementation of these “green” solutions presupposes a “paradigm shift” on a cultural and political level, science and green technology are somehow ahead of their time and preparing us for a future not too far away.

The “Smart Motorway,” a glowing asphalt with meteorological indications, has been developed by Studio Roosegaarde and the construction company Heijmans.

The studio has produced a phosphorescent powder that will replace the scratch on the asphalt. The powder “charges” with sunlight and can fluoresce for 10 hours during the night. Special paint will also be used, which will be activated when the temperature drops below certain degrees Celsius by showing the snow symbol on the asphalt to draw the drivers’ attention.

Artificial photosynthesis techniques can be used to heighten energy production and reduce carbon dioxide emissions. They have developed a small photocell at MIT University that mimics photosynthesis of leaves and can produce low power electricity for home use.

The “artificial leaf” is the size of a deck of cards, is made of widely used low-cost materials such as silicone, and can break down water into two components, hydrogen and oxygen.

The gases are then required to be stored in a fuel cell, where their combustion produces electricity.

But on the West Coast, scientists at the University of California, San Diego School of Engineering, are developing a new green technology that could be an environmentally friendly and cost-effective solution to hydrogen production, using ground-breaking nanostructures similar to those grown on trees.

The “nano-tree” with vertical branches can optimize solar energy collection and the extraction of hydrogen fuel.

The baton passes to Japan, where Panasonic has developed an artificial photosynthesis system to produce an industrial chemical used in the agricultural and textile industries.

The system is based on a nitride semiconductor and a metal catalyst. These two factors produce energy and collect carbon dioxide, which is converted to formic acid.

In Panasonic’s artificial photosynthesis system, solar radiation is directed into the water and “irritates” the nitride semiconductor, triggering water molecules’ decomposition into hydrogen and oxygen.

The metal catalyst then triggers a new reaction, also known as “carbon dioxide reduction,” which also breaks down into its constituents, carbon and oxygen. The carbon, oxygen, and hydrogen elements collected from the two reactions are combined to form formic acid.

An urban oasis with artificial trees reaching a height of 50 meters opened its gates in Singapore.

The green oasis is called “Gardens by the Bay” and includes 18 solar super-trees, essentially vertical gardens, as climbing plants and beautiful tropical flowers bloom on their steel trunks.

The ecosystem that is created regulates the area’s climate by absorbing the heat and cooling the tourists who walk under the hot sun of Singapore.

In the meantime, the super-trees collect rainwater and act as air ducts that supply the park with cool air. Simultaneously, thanks to the photovoltaic panels that have been integrated into their branches and trunks, they take advantage of solar energy and produce electricity to cover the park’s energy needs.

These trees are equipped with “nanofibers,” a combination of nano-thermal-voltage and nano-piezoelectric generators that convert solar radiation, heat, and wind into electricity.

In 2009, the Brazilian Agricultural Research Society (Embrapa) and the Brasilia Zoo launched an operation to collect and cool blood, semen, and umbilical cord cells from species found dead on the streets. Since then, the two organisms have collected at least 420 tissues, some of which belong to rare species of birds and mammals globally.

The big hurdle to exploiting them is that, on average, cloning is less than 5% successful for domestic animals and 1% for wildlife. However, scientists hope that the rates will increase and allow the cloning, conservation, and resuscitation of endangered or extinct species in the future.

Moreover, researchers from the University of Newcastle in Britain managed to “resurrect” an extinct frog species.The frog Rheobatrachus silus has officially disappeared since 1983 but found life again through the “Lazarus” scientific program.

Similar techniques are being tested in the Galapagos Islands to clone the island’s giant turtles and in Russia, where blood was found in a prehistoric mammoth’s frozen body that lived 10,000 to 15,000 years ago. 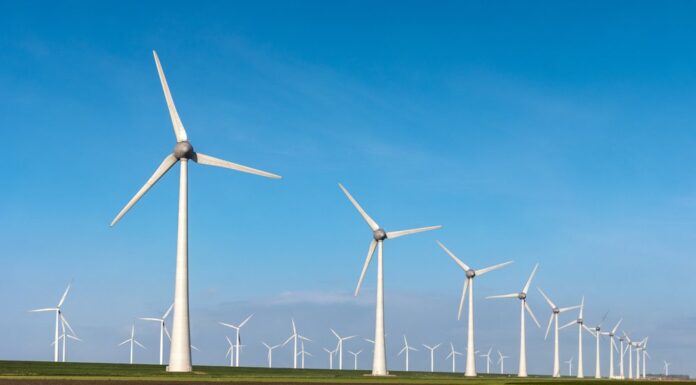