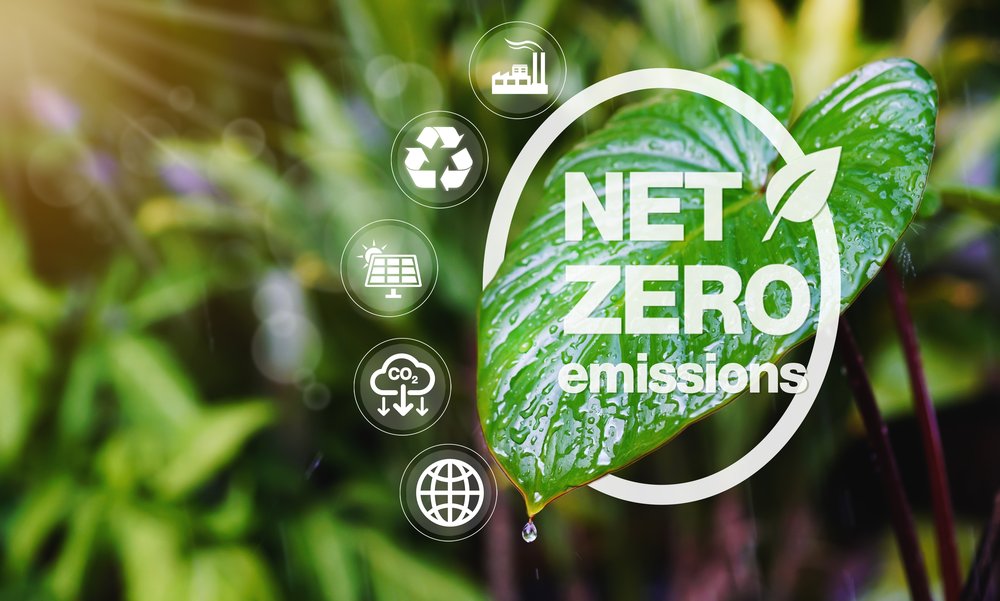 Setting goals to drastically reduce greenhouse gas emissions is a global trend among urban centers, businesses, and individuals. They typically accomplish this by implementing green technologies and using renewable energy sources. Even though these are very efficient mechanisms, they are not enough to create the climate that the world requires.

However, cutting carbon emissions alone is insufficient to achieve the challenging but crucial 1.5°C global warming target outlined in the Paris Agreement. In December 2019, the United Nations (UN) declared that exceeding that temperature would result in a catastrophic disaster in the near future.

Other than using renewable energy, we must take additional steps to stop the climate emergency and develop additional safeguards for the environment. As a result, thinking about a world with net zero strategy emissions is one of the most important and effective futures to consider.

What is “Net Zero” in the environmental world?

Furthermore, many people are baffled by the discrepancies between “Net Zero” and “Carbon Neutral.” Although the two terms are rather similar in concept and can occasionally be misunderstood, they are not the same.

The European Parliament defines “carbon neutrality” as striking a balance between releasing carbon into the atmosphere and absorbing it in carbon sinks (forests, oceans, etc.). This is accomplished by calculating a carbon footprint, bringing it down to zero, and supporting both internal and external projects aimed at reducing emissions.

Achieving carbon neutrality means that the environmental effects of your carbon dioxide output are net neutral, and it can help mitigate the effects of climate change. You can reduce your carbon dioxide output by, for instance, installing solar panels on your home, incorporating wind energy into your business, transitioning to an electric vehicle, or using any other forms of renewable energy.

On the other hand, “Net Zero” is an international scientific consensus that states that in order to avert the worst climate-related damages, global net human-caused carbon dioxide (CO2) emissions must decrease by about 45 percent from 2010 levels by 2030 in order to reach net zero by the year 2050.

How We Can Implement the Net Zero Strategy

Net zero is the universally recognized target for combating global warming, which is all about “balancing” or stopping any carbon we generate.

It should be noted, however, that the move to net zero will necessitate significant changes in economies and societies. Coordinated action between companies, government entities, and institutions, as well as extending planning and investment horizons, can best support these changes. Countries that pledge to achieve net-zero emissions by 2050 must put in place a successful net-zero strategy, including the use of cutting-edge technologies to offset residual emissions, the development of new sustainable habits to reduce emissions over the long term, and the willingness of staff members or citizens to take part in the movement.

After all, if no one is dedicated to a net-zero strategy, net zero cannot be properly reached. That is why everyone from every part of the world really needs to be knowledgeable about climate change, environmental technology, and all green technology information.

Companies aiming for net zero can reduce emissions by, among other things, using more renewable energy purchases and switching to electric vehicle fleets. Then, they might collaborate with partners in the supply chain to help lower emissions in goods and services, such as by encouraging suppliers to use more renewable energy sources.

Additionally, in order for many organizations to achieve Net Zero success, they will need to invest in outside-the-company alternatives that employ methods like carbon capture and use to offset leftover emissions. Organizations should now be prepared to make investments in new technologies, business models, or innovations that will help them transition to a low-carbon future.

Companies that want to stay competitive over the coming decades must adopt new environmental technology mechanisms and develop their own path to net zero–which is a push that will benefit everyone on the planet if it achieves its goals of emissions reductions and a more climate-friendly economic system. 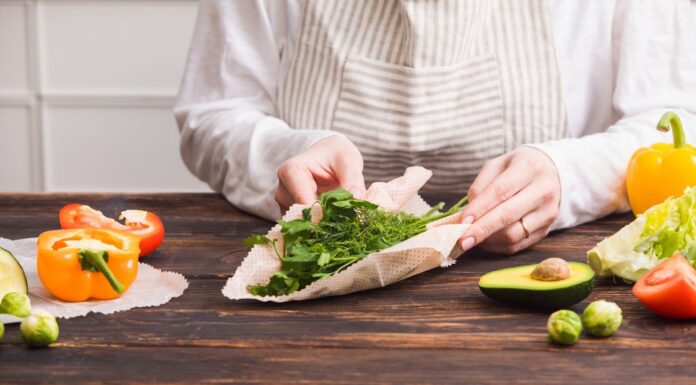 6 Ways To Have A More Sustainable Food Solutions