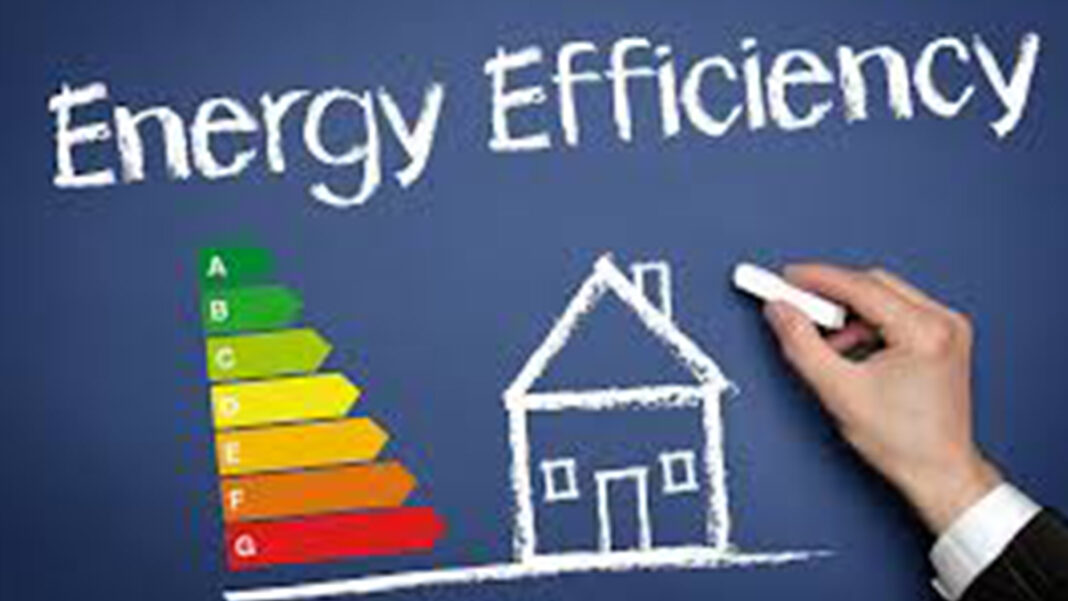 Green energy solutions describe any type of technology or industry, capable of producing energy, such as electricity or heat, at greatly reduced or no pollution levels. Whatever the technology is, it needs to be able to accomplish the task with a much smaller carbon footprint. Green energy solutions will typically be carbon neutral. Carbon-neutral means the amount of carbon dioxide released into the atmosphere is the same as the amount that is drawn from it. In other words, you are not adding more than what was already there before. Examples of carbon-neutral energy sources are solar, wind, hydro, geothermal and biomass power. Examples of non-green energy solutions would be fossil fuel and nuclear power.

Why Green Energy Solutions are Important

Ever since the industrial revolution got kick-started by steam power in the 19th century, humankind became increasingly dependent on energy. In its early days, the primary energy source was coal, a fossil fuel. From coal, it went to another fossil fuel; petroleum. Ultimately, the unchecked consumption of these two energy sources has led to a planet with a sick atmosphere. The main solution to help reverse this trend is to go with green energy solutions.

What are the Main Green Energy Solutions?

In the last couple of decades, great strides have been made in green energy solutions. The most notable and practical among these is easily solar power. Decades ago, scientist figured out a way to harness sunlight to produce electricity. However, in its early days, solar power was expensive and exotic. Thanks to more interest in the solar electric field, businesses and governments around the world made it more accessible for the public. Now, it is possible to remove your home from the primary electric grid by setting up a solar electric system. Not only that, in some countries, the utility company will even pay the homeowner for any excess electricity that is put back in the grid!

Green Energy on a Macro Level

Solar energy is more practical for smaller units of consumption, such as houses and small offices. However, for largescale energy production, there are better options. The main players for larger energy production are hydroelectric and wind generators. Hydroelectric power has, for the most part, reached its peak since most rivers have been dammed. That leaves us with wind power. The concept behind wind power and hydroelectric are the same. An external source is used to spin a turbine to generate electricity. In hydro’s case, it is water and in the other, it is the wind.

Where to, From Here? The truth is, the future of humankind hangs in balance as far as climate change is concerned. Whether anyone likes it or not, we must change the way energy is made and consumed, there is no other choice, realistically speaking. In other words, green energy is here to stay, and therefore it is the future. Presently, nearly 80% of the energy created today is from non-renewable and polluting methods. Creating more awareness on a grass-roots level is perhaps the best solution to the climate crisis problem.