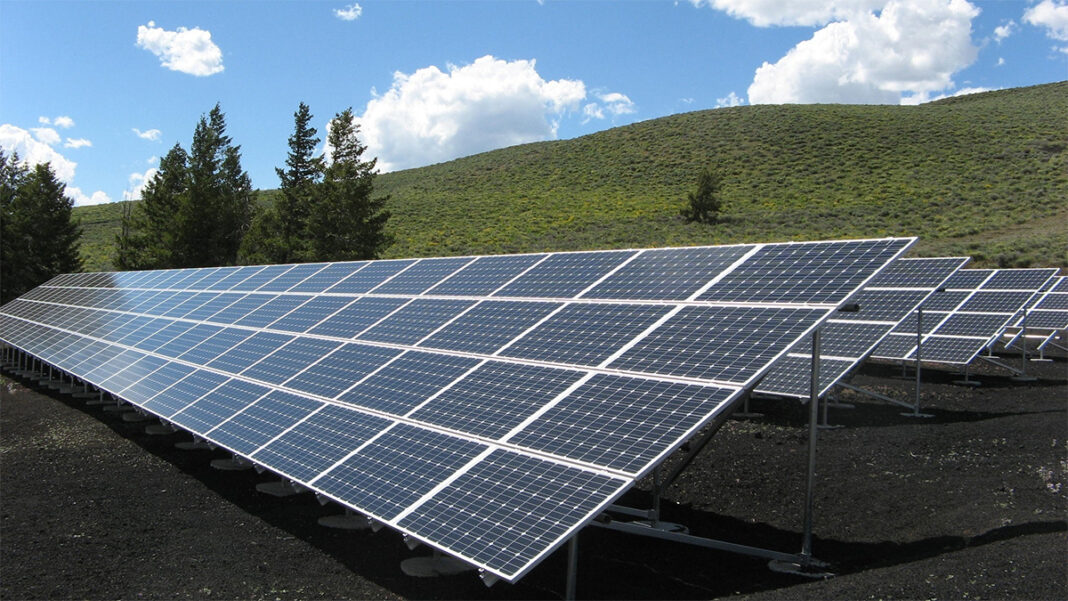 Solar systems with batteries have skyrocketed in popularity in recent years, primarily because the cost of batteries has dropped, and their capabilities have increased. Solar plus storage offers greater resiliency and energy independence, especially in areas prone to natural disasters or with an unstable electric grid.

Although lithium-ion storage batteries were prohibitively expensive in many markets, this trend is changing. The Tesla Powerwall has gained considerable media attention, even though various manufacturers make quality residential and small commercial battery systems.

Unfortunately, solar panels need battery storage to operate during a power outage. If the solar system doesn’t have batteries, it will automatically shut down during an outage to protect utility workers. Battery backup is needed to provide power to homes and businesses during a blackout.

A critical load panel determines which appliances and electronics will get power from the batteries. This involves prioritizing loads until the utility power is restored. Batteries have a limited capacity. It is often not recommended to power certain circuits that use a lot of power because they will exhaust the batteries, especially at night or in cloudy weather. For example, it might be more urgent to keep the refrigerator on to prevent food from spoiling than to power an electric water heater or air conditioner.

The Benefit of Solar Batteries

Some utility companies charge more for power at certain times of the day. Solar systems with batteries can save money on utility bills by consuming the batteries’ power when rates are highest.

There are several battery options to choose from, including deep-cycle lead-acid, lithium-ion, and saltwater batteries. Essential aspects of battery storage are the battery’s capacity, power ratings, warranty, and depth of discharge.

Batteries or No Batteries?

Ultimately, the decision on whether to get solar batteries depends on many factors. Before making a decision, consider if:

The cost of lithium-ion batteries has fallen considerably in recent years, and technology has improved. This trend is likely to continue, so many people interested in batteries are holding off for the moment. 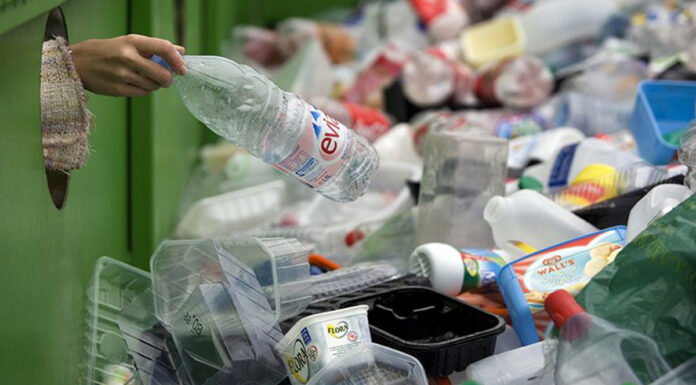