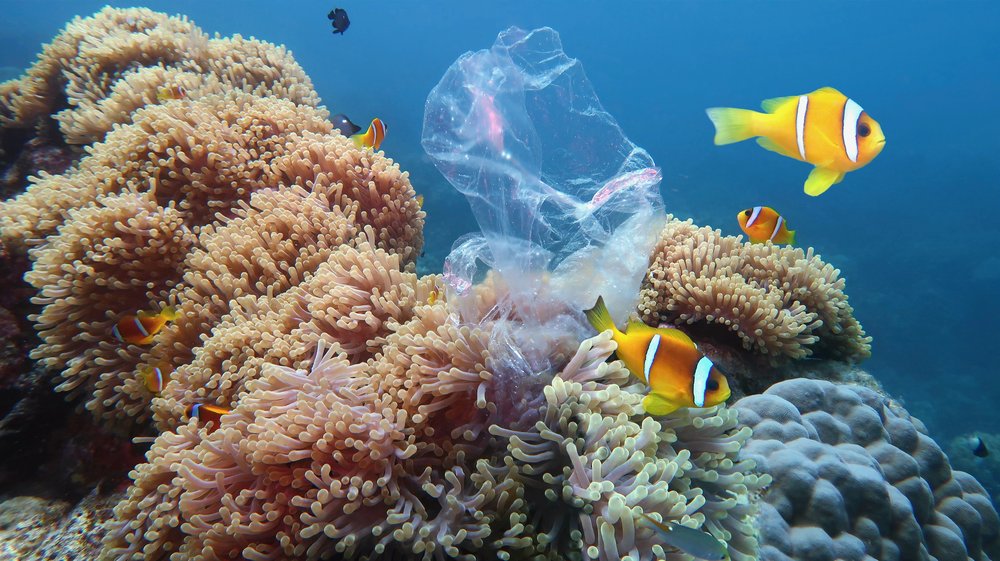 As our population grows, so does the amount of waste we produce. And plastic is the #1 waste humans leave on earth. It’s no surprise why many industries use plastic. It’s one of the best lightweight, durable, and inexpensive materials which has many uses.

Our lifestyle which is primarily composed of disposable products relies heavily on the use of plastics. Plastics are also the biggest pollutant in the ocean, with approximately 12 million tones finding their way in the deep waters each year. In one study, plastics consistently make up 80% of all marine debris.

How Did Plastic Pollution Start?

Plastic production accelerated after the Second World War. Over the last 60 years, this has quadrupled. Plastic helped revolutionize many modern technologies and equipment. It allowed the creation of life-saving devices, lightweight vehicles, and armors that saved lives. Plastic offered the modern age many conveniences. And although their lifespan and use last for just a few minutes or hours, the waste persists in our environment for hundreds of years.

Plastic pollution was first noticed in the ocean by scientists doing plankton studies during the late 1960s. While fishing for plankton, the scientists also found lots of plastic litter in the ocean.

If you think about it, plastic is such a harmful material to our planet, so why do we keep making it? And is recycling the answer to our plastic pollution problem?

Why We Can’t Get Rid of Plastic?

Plastic is an important packaging material for food and cutting it out completely is not as easy as you might think. Although plastic is bad for our environment, it supports the safe distribution of food and provides the best barrier against bacteria. No other material that is cost-efficient, easy-to-make, and readily available can replace plastic right now. Until we’ve discovered ways to create a better and cheaper packaging solution, humans will still use plastic.

Why Plastic Recycling Is Not The Answer?

Recycling is often seen as the answer to reduce the impact of plastic pollution. But, it isn’t enough.

Plastic recycling is undoubtedly a good way to reduce waste. It helps recover materials while reducing gas emissions. It also conserves energy and water through the reuse of materials that would have been turned to waste.

But, despite these amazing benefits, recycling isn’t the answer to our plastic problem. Because out of billions of waste generated each year, only one-third of it actually gets recycled. The rest of the waste goes into landfills, burned in plants, or scattered on the planet.

You can see plastic littering our cities, waterways, oceans—and causing various health problems to both animals and humans. The media has always made it seem like plastic recycling is the answer to the problem, but it isn’t. The message they should tell instead is: Don’t use a lot of plastic. Or better, don’t use plastic at all.

Plastic pollution has devastating effects on our planet. It affects wildlife, their habitats, and even us humans. Here are just some of the many negative effects of plastic:

Chemical Pollution: Chemical additives used in production have harmful effects on humans. Studies found that toxic chemicals from plastic farms can cause cancer, birth defects, and other immunity-related health problems.

Wildlife Deaths: Plastic debris contains compounds that if ingested by organisms can potentially be toxic and deadly. Furthermore, plastics scattered in the wild have been known to cause entanglement among marine animals such as turtles and seabirds.

What Can We Do?

Is there a way out of our plastic problem? As a citizen of the world, what can we do?

Plastic pollution isn’t caused by litterbugs. It is a result of a broken legal framework that has allowed the rise of overproduction of plastic, despite hard evidence of its environmental harm.

Talk about the plastic problem often. Start conversations with your circle, friends, and family. Support taxes on plastic bags and initiate responsible use and better recycling programs. Encourage plastic recycling in your community. As much as possible, stop using plastic bags, straws, bottles.

Clean Up the Oceans

Participate in clean-up drives. It’s a small step and not a long-term solution, but it’s an important message to everyone nonetheless.

Plastic pollution is currently one of the major causes of environmental decline, but it’s never too late to fix it. Like global warming, international effort is needed to solve this problem in the next couple of decades.