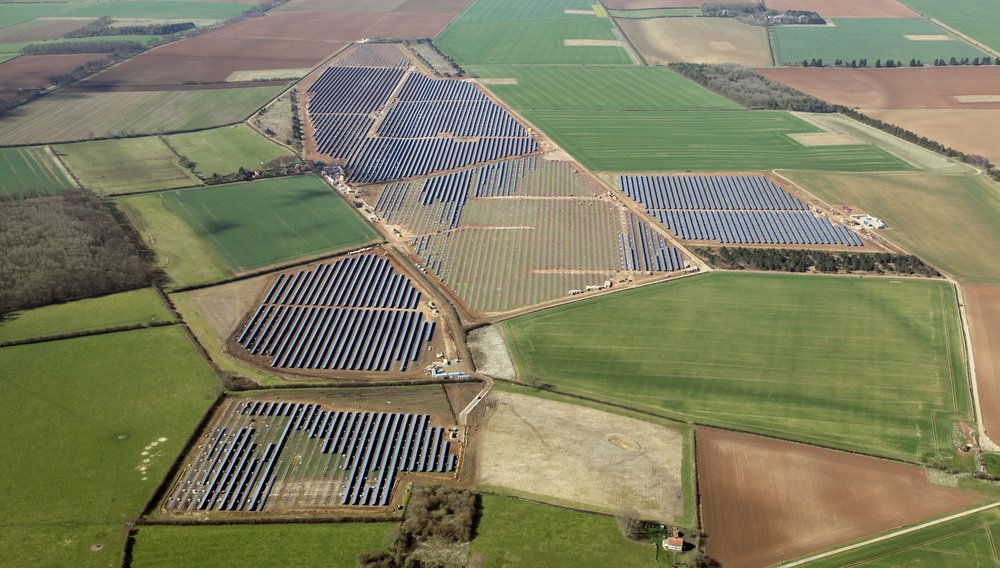 One of the biggest concerns about installing large solar projects is that they are often located on agricultural land. Are there ways that solar farms can be used to promote local food production and wildlife habitat? Many ground-mounted solar arrays have gravel or turf grass around the solar panels, but are there other alternatives?

Solar installations can be managed to promote pollinator habitat, boost soil quality, and even be used for grazing livestock. Innovative land management practices are allowing these projects to serve dual purposes, while benefiting the environment. Cultivating mushrooms, keeping bees, and even chickens can all complement a solar project.

Researchers at the Argonne National Laboratory are examining how planting native vegetation, including wildflowers and prairie grasses, can boost pollinator habitat. These vital critters include bats, bees, flies, birds, moths, wasps, butterflies, and beetles, and can positively impact crop yields.

Many agricultural crops require insect pollination, including soybeans, cranberries, and almonds. Yet, habitat loss and pollutants have caused populations to decline, often at an alarming rate. Establishing pollinator populations around photovoltaic solar systems can help boost crop yields on nearby farms.

Another benefit is that the long-term costs associated with native plants are typically less than planting turf grass because they don’t require as much maintenance and mowing once established. Native flora tends to be drought resistant after the first year or two, thus irrigation is unnecessary. Unlike turf grass, which requires regular mowing to prevent the grass from shading the solar panels, native plants require much less upkeep.

This practice of grazing livestock at solar farms is becoming increasingly widespread. Sheep are an ideal fit for low-mounted solar arrays and have been grazing on numerous sites in the United States and Europe. Solar grazing allows solar fields to stay in agricultural production while generating clean, renewable energy.

Although a lot of farmland has been taken out of production to build homes, it is crucial not to continue this trend to generate energy. Utilizing the land at solar fields to produce agricultural products and wildlife habitat can be a win-win solution for solar developers, farmers, wildlife populations, and local communities.

Although agricultural production is in decline in Japan, some farmers are taking a new approach by cultivating cloud-ear mushrooms under solar arrays. The shade creates an ideal environment for this product that is typically imported and requires low light and high humidity levels. Combining solar fields with drip irrigation can help conserve water while providing multiple benefits from the land. Further research is needed to determine all the possible applications of “agrivoltaics.” 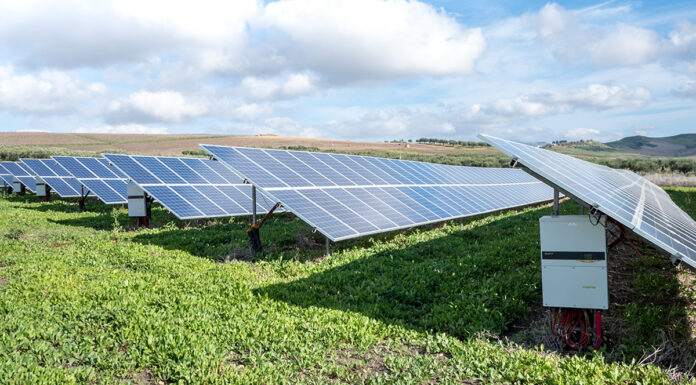