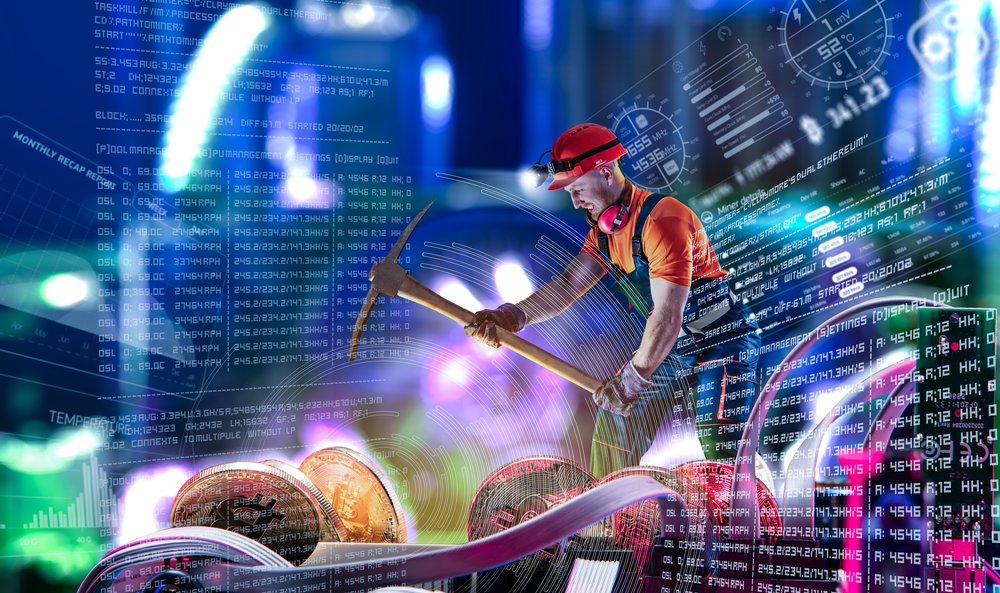 Crypto mining has been an increasingly popular activity in recent years. The miners use the world’s resources to create new bitcoins and other cryptocurrencies by solving complex math problems. But what if there was a way to mine these currencies without using any electricity or natural resources? Well, we’re here to tell you that it is possible!

What is Cryptocurrency Mining?

Mining cryptocurrencies involves solving complex math problems that are created on the basis of certain algorithms, typically by using computer processing power (CPU) or raw energy (for example, wind). These calculations use computational resources and they need to be done in order to create new bitcoins or other currencies.

This process is known as ‘proof-of-work.’ Once a computational problem has been solved it becomes part of the blockchain – an immutable record of all transactions which secures its authenticity through cryptography. The miners who solve these cryptographic problems receive cryptocurrency tokens in return for their services.

The Problem with Crypto Mining

As the demand for cryptocurrencies has increased, there’s been an increase in crypto mining. This is due to the fact that more computational power is needed for processing all of these transactions and solving complex math problems. As a result, miners are competing against each other by using superior hardware (such as application-specific integrated circuits – ASICs) which consume tremendous amounts of electricity in order to mine currencies like bitcoin.

To give you some perspective on this issue; if our current energy usage rates continue at their projected pace, then we would need another planet Earth in 25 years! The world simply does not have enough natural resources or land space to support such demand through traditional methods alone. Miners themselves will also run out of resources if they continue to use energy-intensive solutions.

Fortunately, there’s a better way of doing things than this! We can mine using alternative sources of power such as renewable energies like solar and wind which are much more sustainable, efficient and eco-friendly forms of electricity generation. These methods also produce no carbon emissions or greenhouse gases during the mining process – making it an environmentally friendly method for cryptocurrency creation that everyone can get on board with.

What is green technology in crypto mining?

Sustainable technology is a philosophy that focuses on using renewable energy as the primary power source. It’s about finding ways to use clean and green sources of electricity, such as solar, wind or hydroelectricity instead of traditional fossil fuels like coal. In crypto mining with green technology, miners would need access to these types of sustainable renewable resources in order to perform their computations.

Fortunately for them, more countries are moving towards a greener energy future by investing billions into it! Some European cities have even promised 100 per cent reliance on renewables within just a few years’ time. These policies will certainly help drive up demand for cryptocurrency mining using green technologies around the world over time since most cryptocurrencies depend on blockchain technology which requires secure transactions through cryptography algorithms involving math problems.

It’s no surprise then that more companies are investing in renewable energy projects to improve their bottom line while also reducing their environmental impact on this planet we all share! For example, Bitcoin miners have been taking advantage of Iceland’s abundant geothermal and hydroelectric power supplies to make cryptocurrency transactions without worrying about the environment.

What are the benefits of using green technology for crypto mining?

The main benefit from a business perspective is that it’s much cheaper! Cryptocurrencies have become so popular over time because they allow people to perform peer-to-peer transactions without involving third parties such as banks. In order to maintain this system, miners need access to power sources like coal or even nuclear energy in some cases which can make costs go up significantly.

First of all, using green technology in crypto mining would eliminate the need to rely on non-renewable sources like coal or natural gas that are harmful to our environment and contribute heavily towards global warming which could potentially lead us into an ice age if left unchecked.

Secondly, using renewable energy reduces operating costs since electricity is cheaper than fossil fuels when you factor in transportation costs! Renewables also tend to be more abundant around the world so prices should remain relatively stable over time whereas traditional resources may rise in price due to growing demand from factors such as increased population growth.

Finally, renewables help reduce air pollution by eliminating toxic emissions produced by power plants running on burning fossil fuels! This has the added benefit of reducing the amount of smog in city air which is great for people’s health. This can be particularly important when you consider that many crypto mining operations are located near power plants with cheap electricity since they’re mainly looking to maximize profit by cutting costs wherever possible!

The Future of Crypto Mining with Green Technology

One of the first questions that come to mind when talking about crypto mining using green technology is whether or not it’s actually possible! Fortunately, yes – it is indeed a real thing and many companies have already begun doing just that. Mining cryptocurrencies with renewable energy isn’t necessarily new though since there are people who’ve been running their own personal cryptocurrency mining rigs at home for years now by applying solar panels to them. But as more countries continue investing in greener technologies, this could mean significant advancement towards making mass-scale decentralized blockchain transactions feasible without impacting the environment too much. The other option to avoid Crypto mining is to use next generation cryptocurrency like the new one coming soon Celadon Coin – deflationary bridge token without any mining.

We’ll be sure to keep our readers updated on further developments within this space going forward! 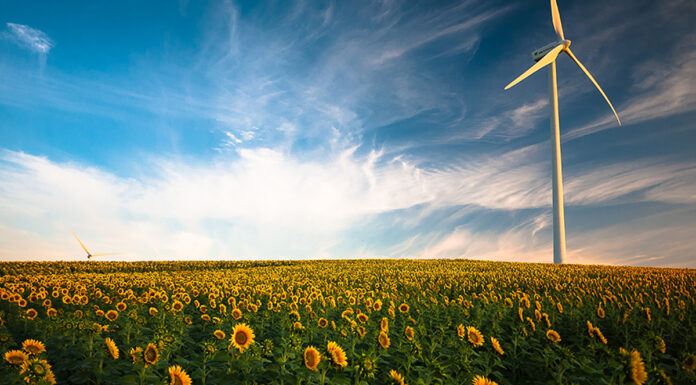