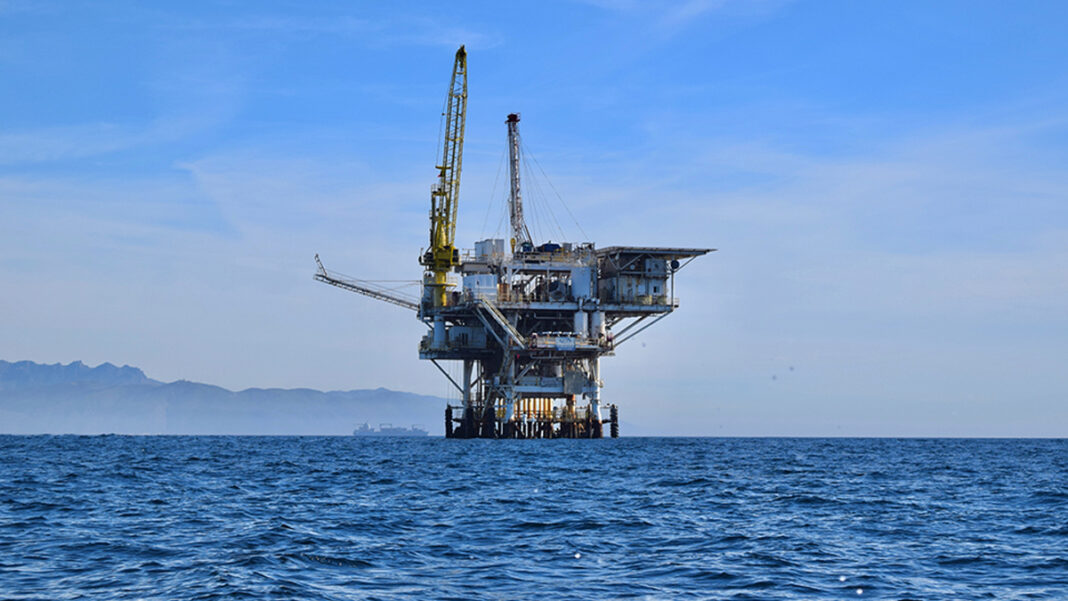 Environmental technology experts have warned us many times that changes need to be made now to stop overusing our natural resources like water and deforestation. They’ve warned us about wasteful energy policies and global climate change, among many other issues. They expect almost 3 billion more people will strain our already shrinking water supplies by 2025. Additionally, these experts expect that by 2030 the needs of energy will increase by 60 percent.

Here, we chat about four different types of environmental technology that we feel brighten that picture:

Almost Anything Can Make Oil

By adding adequate heat and pressure, Thermo-depolymerization, almost any type carbon-based waste, can become oil. We’re talking about the insides from the turkey you just finished at Thanksgiving, to the old, used tires you’ve replaced on your car last month. This is done by using the environmental technology we have today to expedite the millions of years it takes nature to get a byproduct that can be used for petroleum.

By the middle of the century, the United Nations warns us that billions of humans will be affected by water supply shortages. With the environmental technology we have today, we can provide water to those areas where clean water is limited, or non-existent by removing salt from seawater. Yes, this is technology is expensive and takes excessive amounts of energy right now. However, scientists are working to make the process better. One way is to heat and evaporate seawater using inexpensive fuels, increasing its efficiency by using the membranes of microscopic pores to run it through.

The Power of ‘H’ Economy

Instead of using fossil fuel, hydrogen fuel cells are a pollution-free alternative, which mixes hydrogen and oxygen to make water. The problem experts are trying to work around is finding the hydrogen. They process alcohol and water molecules to extricate hydrogen that is fed into a fuel cell. And while this is a great technology, a few of these processes require alternative energy sources to be used, thus defeating the goal of “clean” fuel. Recently, scientists have found a way to power small devices, even laptops, with fuel cells. Experts in the automotive industry are working on ways to manufacture cars that only emit clean water. The “hydrogen economy” promise isn’t something that all experts tell us may never be realized.

With the invention of the computer, the cell phones, and the iPads, this has pretty much already happened – the morning newspaper paper comes in an electronic format. When was the last time you had a newspaper thrown in your front yard? Technology is soon to arrive that will take the same piece of paper you read today’s news from this morning and turn into the novel you’re reading at night. Yes, we’re talking about electronic paper. It appears to be a real paper, however, it is a flexible display that can be reused again and again.

There are black and white particles inside tiny micro capsules inside the display that carry several electric charges that are bonded to a steel foil. Each micro capsule is associated with a positive or negative charge, and depending on which of the charges are applied, a different pattern is displayed by the black or white particles. This will minimize, maybe in time, eliminate the 50+ million newspapers that are sold daily. 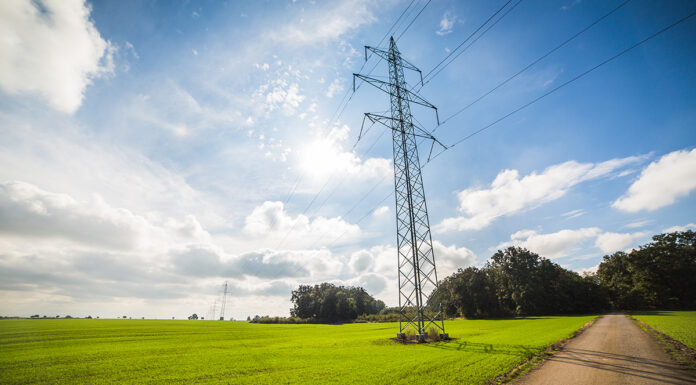