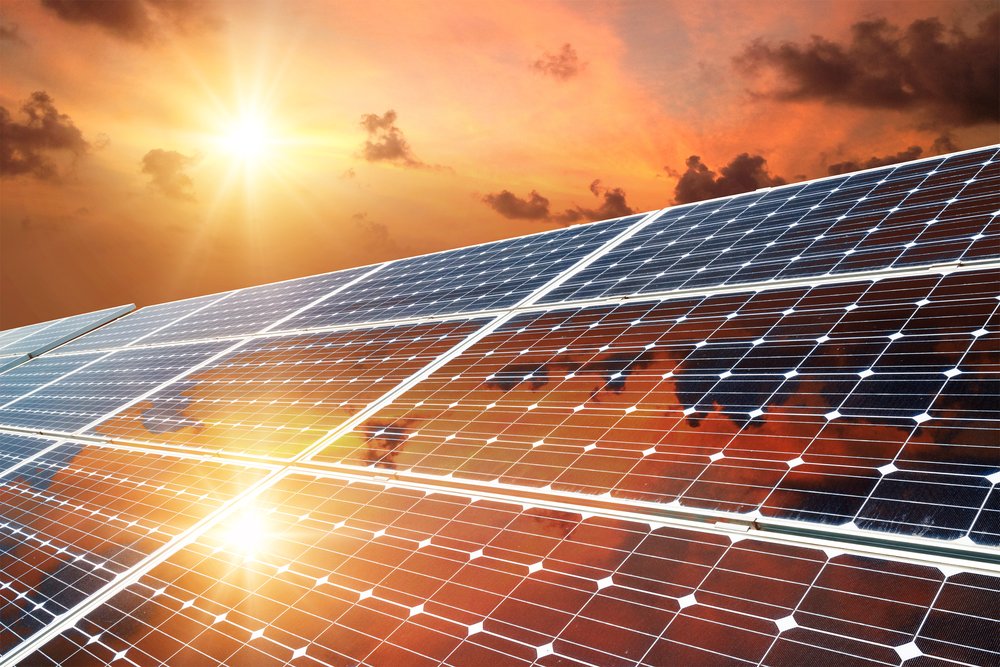 As solar energy grows in popularity, more homes and businesses are installing solar panels. According to the Solar Energy Industries Association, there are enough solar installations in the United States to power 18.6 million homes. Although this is good news for air quality and slowing climate change because there are many benefits to using solar energy, it does create a looming e-waste issue in the United States and Canada.

Solar panels are designed to produce renewable energy for 25 to 30 years. Slowly over the years, solar PV panels become less efficient in producing electricity. Eventually, solar systems are decommissioned. Because most of the solar systems in operation today were installed in the last decade, it means that there will be a lot more solar panels to recycle in about twenty years from now than today.

Unfortunately, there is not currently a robust recycling infrastructure in North America, and very few solar panels are recycled. This means a lot of old solar panels are in landfills. Thus, it is critical to develop an efficient system when many solar systems start to be decommissioned.

What materials are in solar energy panels?

Silicon-based photovoltaic modules are comprised primarily of glass, aluminum, plastic, and silicon. And, they also contain trace toxic compounds, including lead. When not properly disposed of, toxins can leach out into groundwater.

How are solar panels recycled?

First, solar module recyclers disassemble them into essential components to remove the glass and metal materials in the frames and junction boxes. Unfortunately, the remaining materials are then downcycled into low-value products because the materials are not as valuable. Material recovery rates in panel recycling are often around 85%, and unfortunately, the demand for the recycled materials is weak.

There is currently no national recycling network in North America, and there are very few recycling options. However, two solar panel manufacturers lead the way in recycling: First Solar and SunPower.

Currently, there are no national policies requiring solar panels to be recycled in Canada or the United States. Also, solar panels aren’t typically classified as hazardous waste, which would then encouraging recycling, although California is an exception. But, the State of Washington requires solar panel recycling and puts the responsibility on the manufacturers. By contrast, the European Union does have policies regarding solar panel recycling under the Waste Electrical and Electronic Equipment (WEEE) directive.

Designing solar panels for recyclability will help streamline the recycling process. Unfortunately, solar panels are expensive to recycle and time-consuming to dissemble. Considering the end-of-life and streamlining the process would reduce the costs associated with processing these materials. Likewise, creating solar panels with a longer lifespan would decrease the demand on recycling centers and minimize waste.

There are undoubtedly many advantages to solar energy. But, the looming e-waste issue could have negative environmental impacts in Canada and the United States. As leading countries in solar energy deployment, it is critical to address this issue by boosting recovery rates, keeping solar panels out of landfills, and creating a suitable infrastructure. 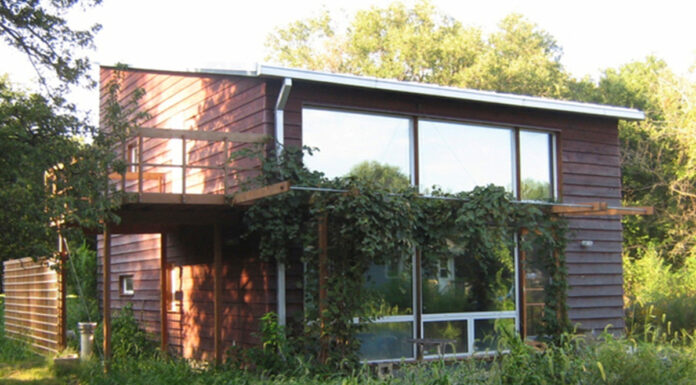